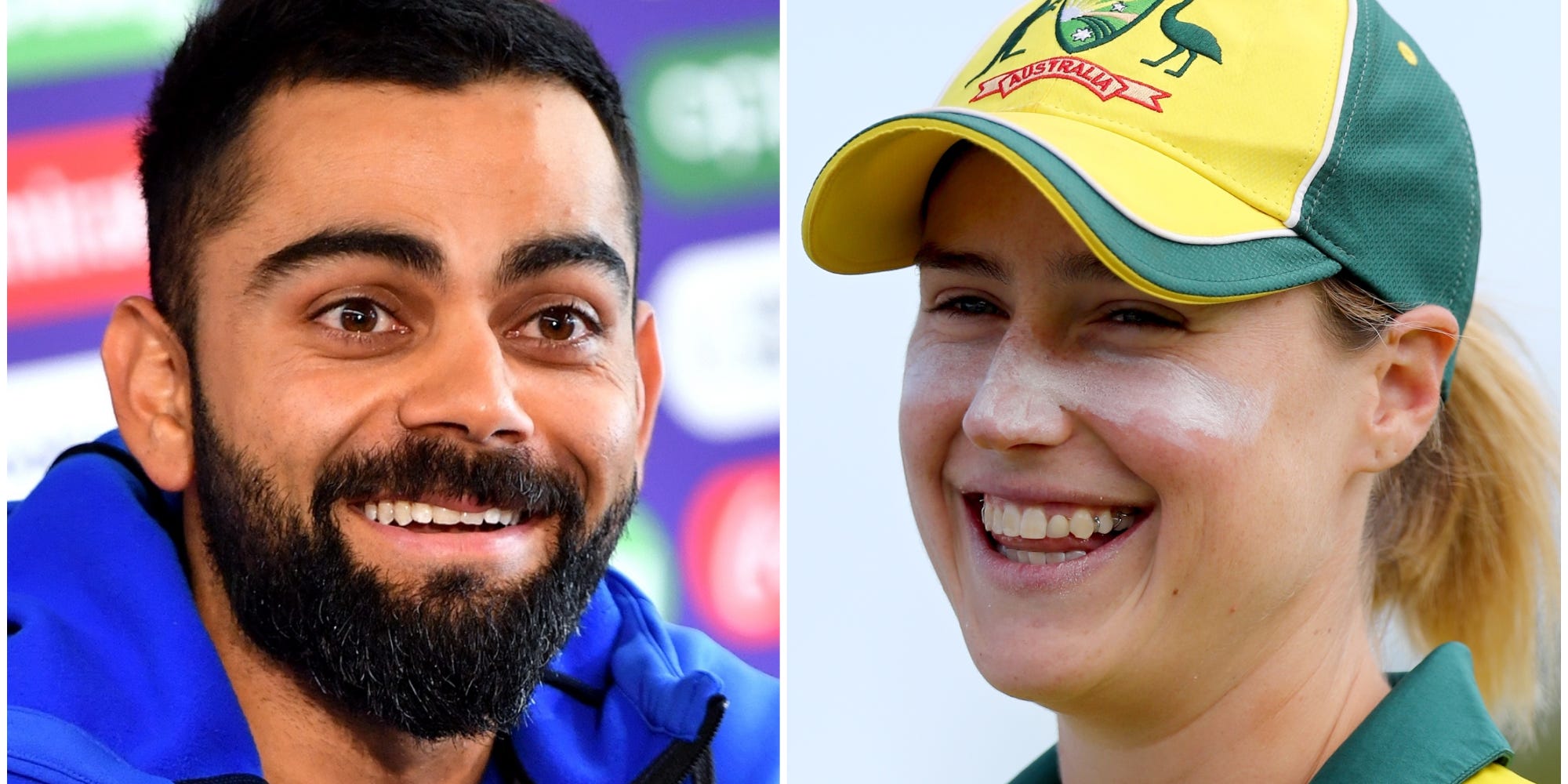 India captain Virat Kohli and Australia all-rounder Ellyse Perry have been named as the International Cricket Council’s players of the decade.

The awards, held in place of the usual end-of-year ceremony due to the effects of Covid-19 on the fixture calendar, were primarily decided by a panel of former players and experts, with a 10 per cent weighting on a public vote.

Kohli claimed the Sir Garfield Sobers Award for his performances across all formats, scoring an unmatched tally of 20,396 runs in the period, and also picked up the ODI cricketer of the year award.

Perry went one better, celebrating a hat-trick by taking the Rachael Heyhoe Flint Award for women’s cricketer of the decade alongside the ODI and T20 prizes. As well as taking more wickets than anyone else, with 213, she also piled up 4,349 runs.

Kohli was prevented from a similar clean sweep with Steve Smith named Test player of the decade and Afghanistan leg-spinner Rashid Khan topping the T20 vote. Smith posted 7,040 runs and averaged 65.79 in 69 appearances to edge out a field that included England duo Joe Root and James Anderson.

The latter was one of four Englishmen to make the men’s Test team of the decade on Sunday, joining Sir Alastair Cook, Ben Stokes and Stuart Broad.

Scotland boasted both winners in the associate section, with Kyle Coetzer and Kathryn Bryce honoured.