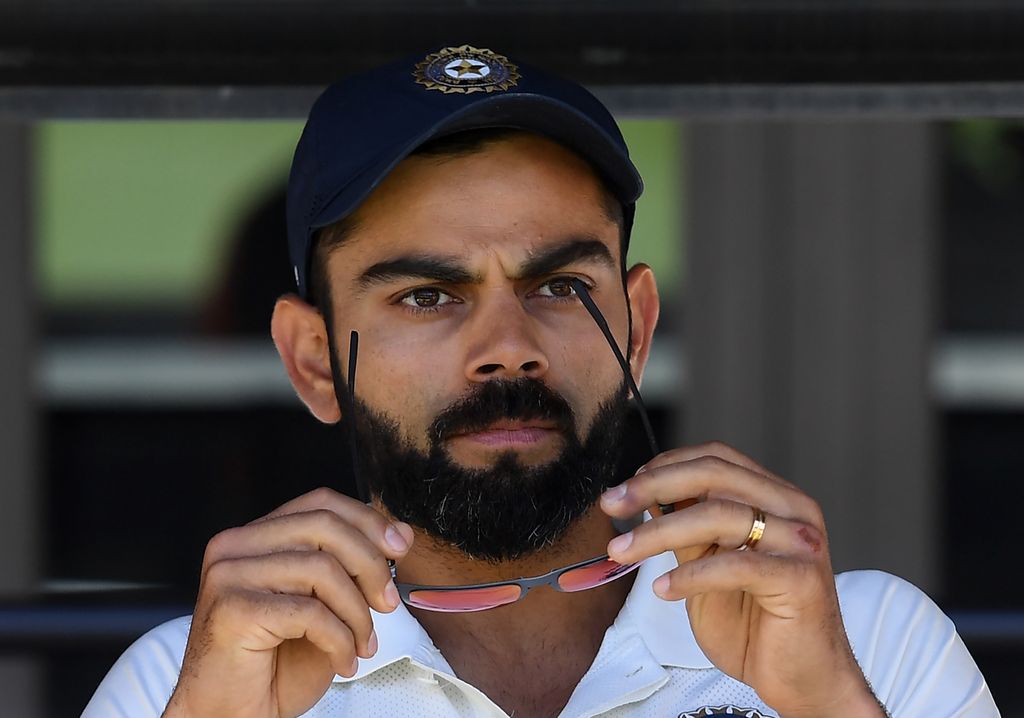 India skipper Virat Kohli has been pleased with what he has seen from youngsters Mayank Agarwal, Mohammad Siraj and Axar Patel in the recently concluded series against New Zealand.

Kohli returned to lead the team for the second and final Test overseeing a big win for India in which the three young men performed admirably.

Agarwal aggregated a gutsy ton to pull India out of trouble early in the Test and Siraj struck the early blows in the Black Caps response while Axar made contributions with bat and ball.

Kohli lauded the character of Agarwal after his match-turning knock.

“To play at this level for a long period of time, you need resilience, and you need character.

“And he has certainly shown that. We have all gone through these processes where we have had to make that impact performance at a very crucial stage, and he has done that.

“More than just feeling easy about himself as a batsman or as an individual, I think what this will do is build his character and help him be consistent for India moving forward.”

Kohli heaped priase on Axar for the way he has adapted his game to the rigours of Test cricket.

“Axar is an all-round cricketer. His skillsets provide good balance to any team he plays for.

“Precisely why he has been performing so well in T20 format for so long and in Test cricket as well whenever he is given an opportunity.

“The good thing to see is he is adapting his game according to the needs of the format, which is a great sign.

“If he can keep his fitness levels up and if he can keep working on his game, he has potential to play for a long time.

“That’s basically the need of the hour in today’s cricket when we play so much cricket. If you can’t keep your fitness levels up, it gets more and more difficult.”

Kohli also said that any captain would be lucky to have a bowler like Siraj in his team as a gamebreaker.

“He is certainly someone who has a lot of skill and talent. You can see the way he bowls and puts in effort every spell that he bowls.

“It feels like he can pick you a couple of wickets every spell. That is a great boost for the team.

“Especially in difficult or challenging situations where there is a partnership there and wickets are not falling.

“You can rely on a guy like that to bowl three-four rapid overs and make something happen from the pitch.

“He has skill in his hand. He doesn’t really bank on conditions, which can prove to be the difference in winning a Test and drawing it.

“If you look at the Lord’s Test, even when the ball stopped swinging later on, he was able to get purchase form the wicket because of the skill he has in his hand and give us those breakthroughs which were very crucial because of the number of overs we had.”