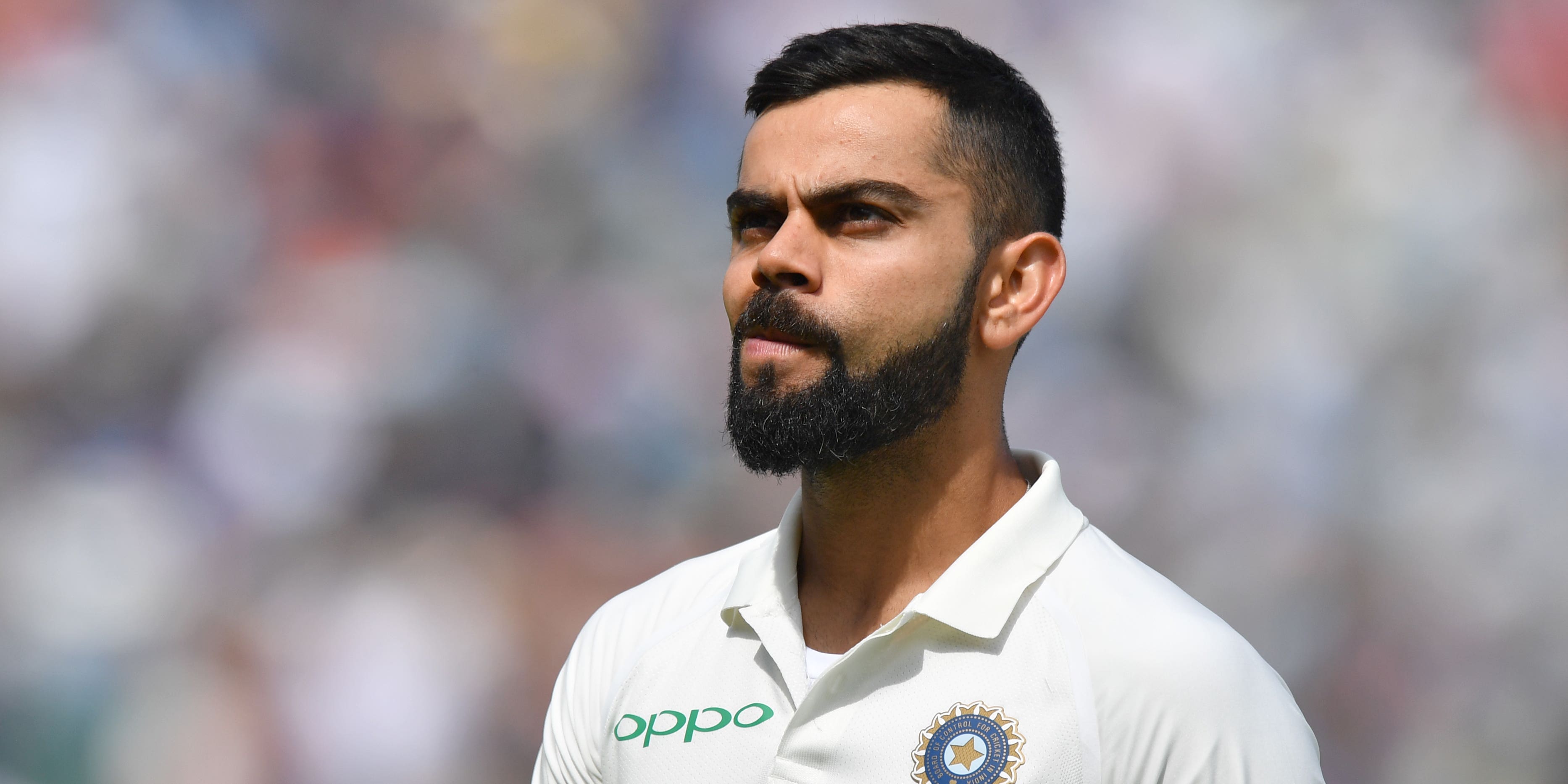 Kohli’s side will begin their showpiece clash against New Zealand on Friday at the Ageas Bowl, with the winner becoming the sport’s first ever ‘Test champions’ as well as banking GBP 1.16million in prize money.

It is the culmination of a two-year qualification process, but the idea itself has been doing the rounds for much longer having been dreamed up as a way to boost the relevance and the buzz around the traditional five-day format.

Kohli, who brings A-list glamour and the small matter of 127million Instagram followers in his wake, is just the kind of frontman the International Cricket Council would have hoped for but his pre-match appearance was a curiously low-key venture.

Rather than fan the flames of an event, he instead appeared to undermine the very nature of the winner-takes-all shootout.

“If you’re talking about Test cricket and deciding who is the best team in the world on one game over a period of five days, that is not the reality of the truth,” he said.

“For me, this is another Test match that has to be played. I think these things are very exciting from the outside…it sort of becomes ‘do or die’. For us as a team, we have been on a quest for excellence for a while now and we will continue to be on that path regardless of what happens in this game.”

Kohli’s side have undoubtedly been the form team in red-ball cricket for an extended period of time and finished top of a WTC table eventually settled on points average after fixture disruption caused by Covid-19.

And yet, they have also been usurped by the Black Caps in the ICC’s world rankings, making the idea of a head-to-head settler on neutral soil an attractive proposition, even among those who do understand the game.

In mere population terms it represents a clear David versus Goliath match-up, with over 1.3billion Indians and just under 5million Kiwis, and the financial power of the cricketing boards is similarly skewed.

But Kohli took issue with the oft-repeated notion that New Zealand come in as the ‘nice guys’ of world cricket.

“I really don’t understand this term that was just used – I don’t think any other team has ‘bad guys’ in their team,” he said.

“We get along very well off the field but when you step across the line, it’s business at the end of the day and you need to deal with it accordingly. It’s pretty serious stuff out there, it’s not something that is fun and games and played in a very low voltage environment.

“This is a huge game, a huge Test match and we are certainly looking forward to the opportunity we have been waiting for for a few years now.”

Kohli’s opposite number Kane Williamson, who declared himself fully fit after resting an elbow injury for last week’s victory over England, offered a more enthusiastic assessment of the challenge ahead.

“We’re playing the best team in the world. It’s a really exciting occasion,” he said.

“It’s incredible. I suppose you have both teams coming to a neutral venue, it’s unique, an exciting occasion that both teams are looking forward to starting.

“It’s a one-off and in cricket anything can happen. It will be widely followed and fans from more than just New Zealand and India are excited to watch it unfold. We’re just fortunate to be involved in it.”

India named their XI a day ahead of time, despite the likelihood of rain on Friday, with Mohammed Siraj and Hanuma Vihari overlooked. New Zealand will make a late call on their side.