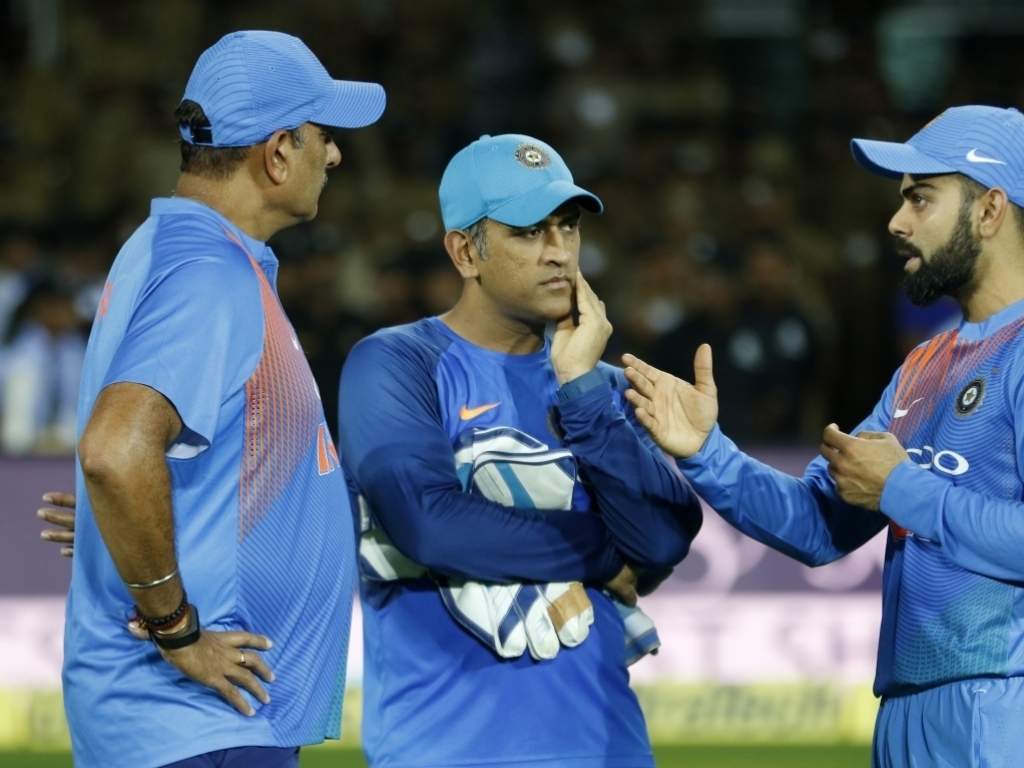 Captain Virat Kohli will return to lead his country in ODI cricket as India selected a 17-man squad for the series in South Africa, starting in February.

Kohli has not played in the ongoing limited-overs series at home against Sri Lanka as he was rested ahead of the Test series against the Proteas.

India’s chairman of selectors MSK Prasad said: “We keep repeating this. We have been consistent with Chahal and Axar.

“With every game they have been improving a lot. They should be given an extended run since they are doing very well.

“It is a unanimous decision. When we picked these three boys, we wanted to increase the bench strength in the spin department.

“Today, we have five-six quality spinners that are aiming for these slots.”

Also returning to the ODI squad is pacemen Mohammed Shami and Sharduk Thakur while batsman Kedar Yadhav has recovered from injury and is also included.