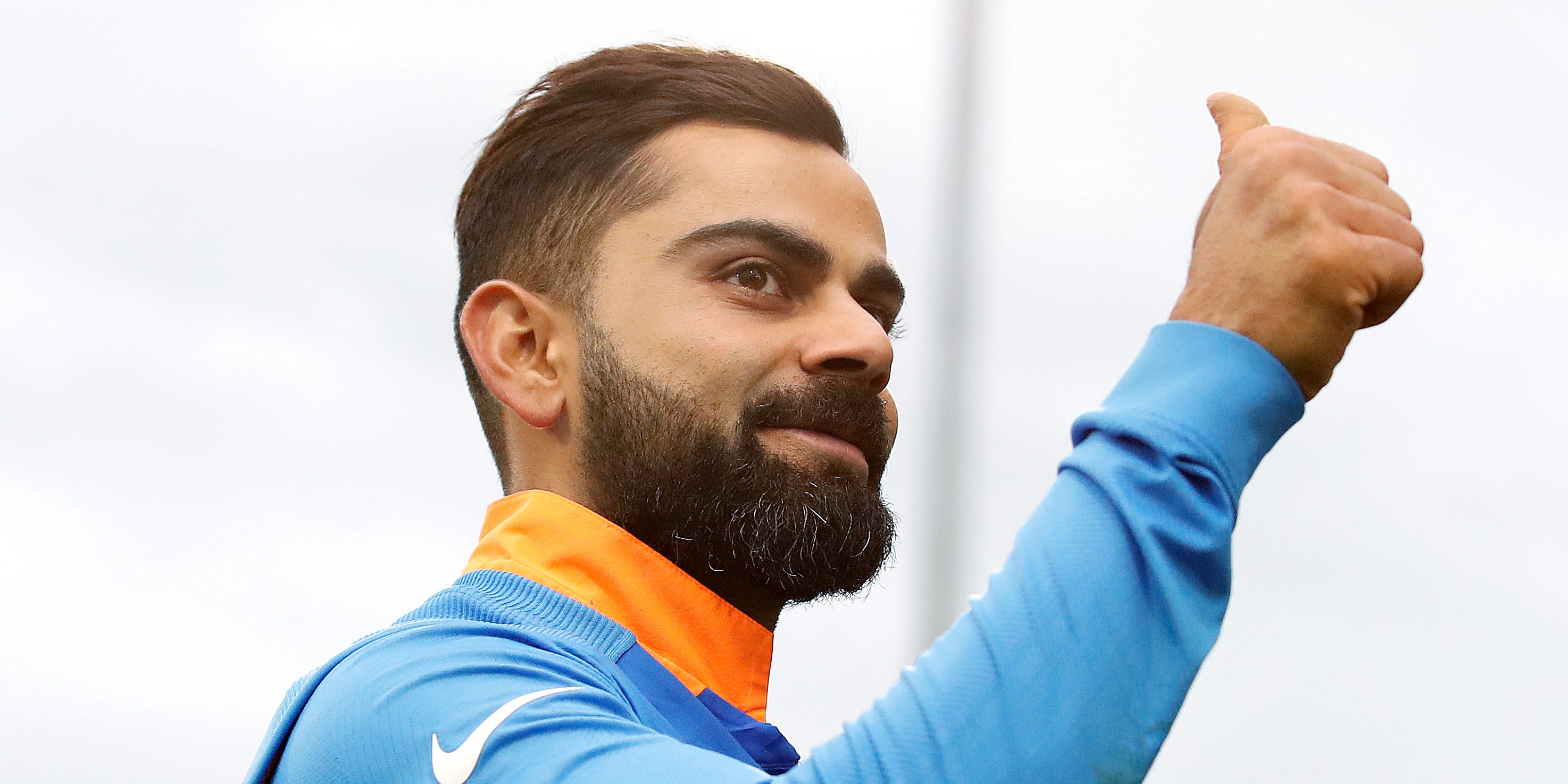 Virat Kohli is adamant England are the “team to beat” at this year’s T20 World Cup as he rejected suggestions from Eoin Morgan and Jos Buttler that India are firm favourites to prevail on home soil.

Both the England captain and his understudy have highlighted India’s supremacy in their own conditions as a major reason for thinking they will go all the way in a global showcase they are hosting in October and November.

Yet, on the eve of the first of five T20s between the teams in a series that has been billed as a dress rehearsal for the tournament, Kohli insists England’s status as world number ones in the format puts a target on their back.

The India skipper said: “I actually think it’s England who will be the team to beat. They’re the number one side in the world and the prime focus will be on them in this World Cup.

“All the other teams will be wary of the strengths that they bring on to the park and every other team would agree with what I say: it’s England who are the favourites and that will not change regardless of how they think.”

Morgan has indicated he would welcome pitches conducive to spin at the Narendra Modi Stadium at Ahmedabad, which will host all five matches, despite the repeated struggles of the Test side against the turning ball.

Ravichandran Ashwin finished as the leading wicket-taker – with 32 scalps at a spectacular average of 14.71 – as he tormented a number of England’s batsmen but he is once again conspicuous by his absence in India’s T20 squad.

It has been more than three and a half years since Ashwin last featured in the limited-overs formats, with Washington Sundar ahead of him in the pecking order, and Kohli played down the chances of a comeback.

“Washington has been doing really well for us so you cannot have two players of the same discipline playing in one spot,” he said.

“Unless Washy has a drastically horrible season and things go south for him…the question has to be asked with some kind of logic as well. It’s easy to ask a question but you should have a logical explanation to it.”

Kohli – who revealed Shikhar Dhawan is likely to miss out with Rohit Sharma and KL Rahul set to be the preferred opening pair – is delighted to welcome back seamer Bhuvneshwar Kumar into the fold following a thigh injury.

The issue ruled the seamer out of last year’s Indian Premier League as well as the tour of Australia but he is in contention to feature against England as India go in search of a sixth successive T20 series win.

Kohli added: “He has a clear understanding of what he wants to do in the next few months and he wants to contribute towards many more Indian victories in the coming months.

“In the World Cup we’ll obviously need our most experienced T20 bowlers – and he’s right up there with anyone else with the new ball, in the middle overs and at the death as well.

“He’s a guy you can bank on so we’re very, very glad to have him back and hopefully he can build strongly from here and be as ready as he is now for the World Cup.”