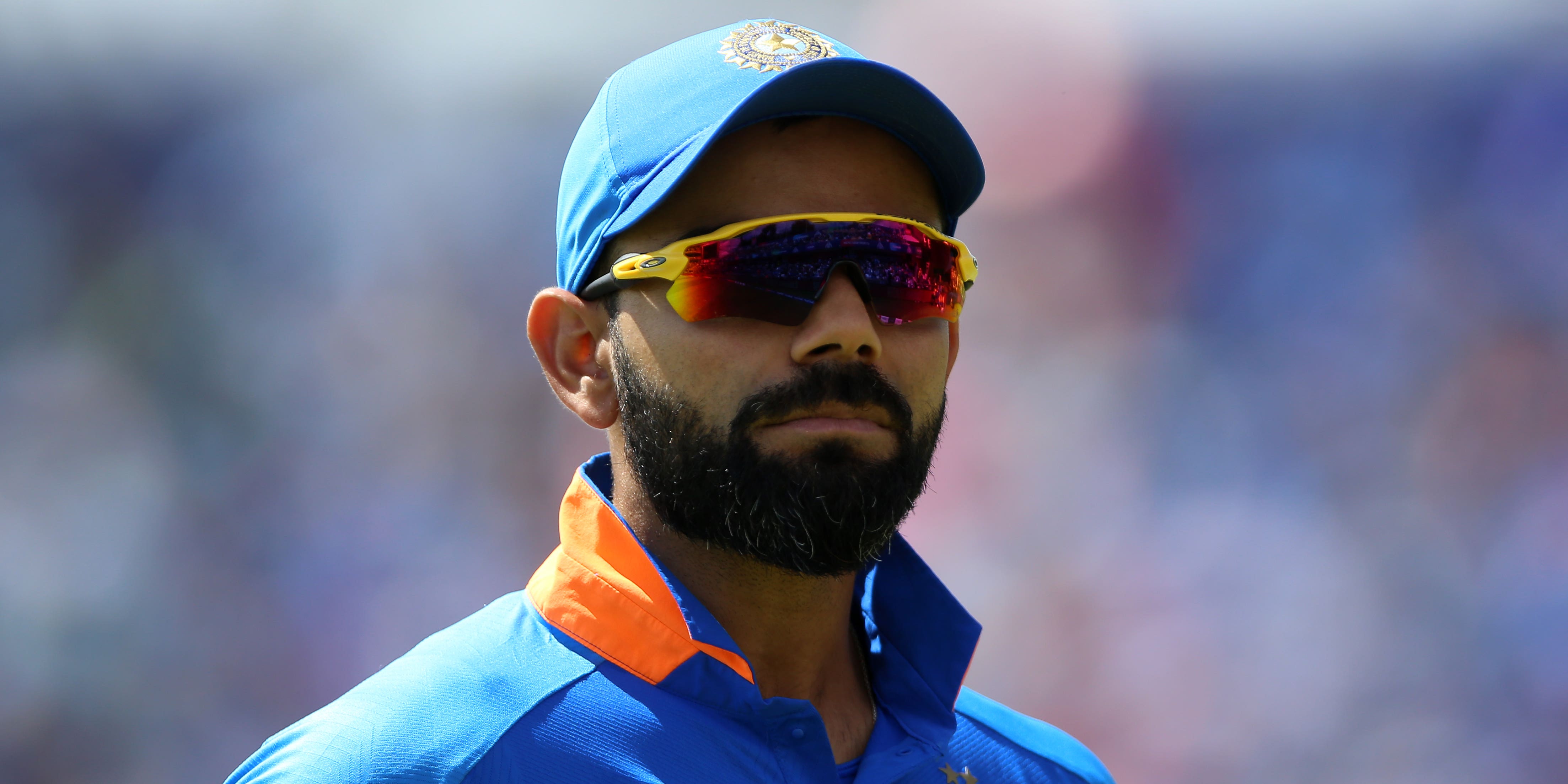 India tinkered with their combination at the top of the order in the five T20s although Dhawan was overlooked entirely, with Rohit and Kohli excelling in the decider as the hosts claimed a 3-2 series victory.

Kohli, though, plans to drop back down to his traditional number three spot in ODIs, allowing Rohit and Dhawan to resume a partnership that has averaged 46.21, with four century stands, in 32 innings in the last three years.

“As far as the opening combination is concerned, Shikhar and Rohit will definitely start,” Kohli said, on the eve of the series opener.

“When it comes to one-day cricket I don’t think there are any issues or doubts over Rohit or Shikhar opening together and they’ve been amazing for us in the past few years.”

Kohli sparkled with 80 not out from 52 balls in Saturday’s final T20 and has signalled his intention open the innings for Royal Challengers Bangalore in this year’s Indian Premier League, which starts next month.

The India captain insists he is not inking himself into the position for this year’s T20 World Cup on home soil but he reasoned that the gesture would open up a middle order slot for attacking talents such as Ishan Kishan and Suryakumar Yadav, both of whom impressed when they were given opportunities against England.

“It was a strategic move but (Rohit and I) did enjoy batting together, we did enjoy the partnership and we saw the effects of us batting together and knowing we have 20 overs to play, what it can do to an opposition,” Kohli said.

“It’s not a guarantee that this is going to be continued in future but I’m going to open in the IPL to keep all options open. I have batted at four and three, now I want to go back to understanding my role as an opener.

“(It is something) I’ve done successfully in the past in T20 cricket, so I provide an option to open up a slot for someone like Surya who’s playing the way he is at the moment.

“If he can continue like that then I should be ready to play any kind of role that the team requires me to. We will have a conversation closer to the World Cup when we get there.”