‘None of the foreign players took responsibility’ 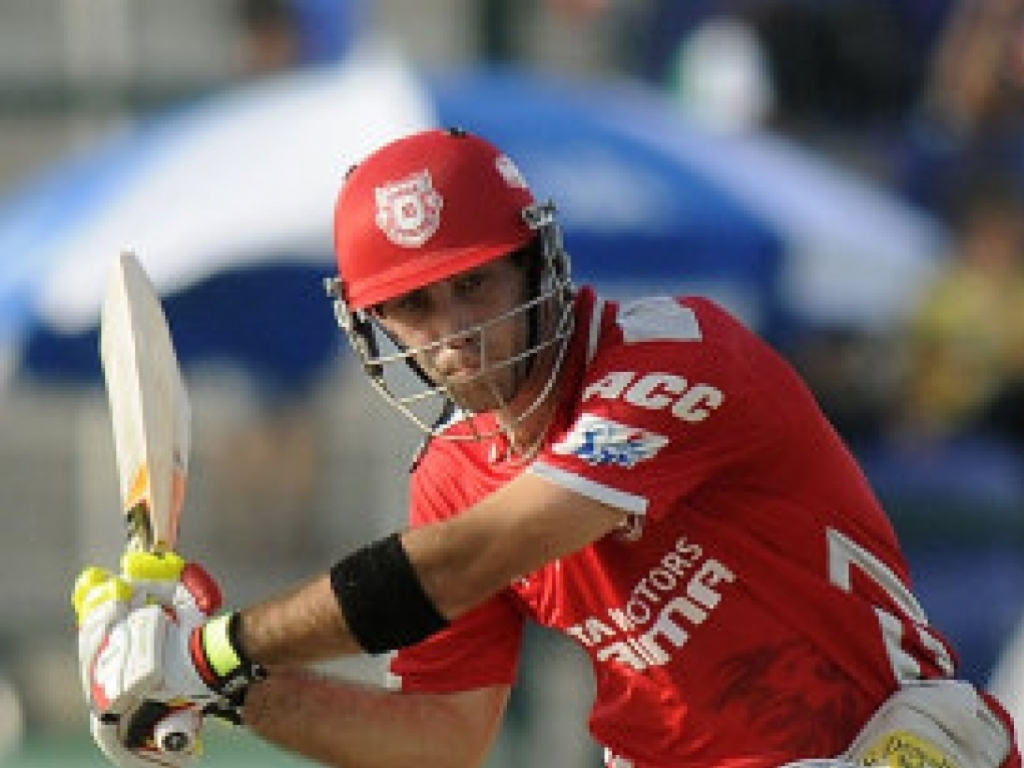 Kings XI Punjab’s director of cricket operations Virender Sehwag said he was disappointed with the performance of their foreign batsmen after being blown away in the final IPL game on Sunday.

The team from Punjab entered their final league match of the season against the Rising Pune Supergiant needing a victory to make the playoffs but were bowled out for just 73 after being sent in to bat.

Sehwag, who himself was an attacking batsmen for India, was particularly critical of New Zealand’s Martin Guptill (0), England’s Eoin Morgan (4) and Australia duo Glenn Maxwell (0) and Shaun Marsh (10).

The quartet only scored 14 runs between them and they were all back in the pavillion before the sixth over and the total on 32 for five.

The Supergiant went on to complete an easy win, by nine wickets with eight overs to spare, to progress to the knockout stages of the tournament.

Sehwag told reporters after the game: “I’m very disappointed. I can say that none of the foreign players took responsibility and at least played 12 to 15 overs.

“Their role was at least one of the top four should bat for 12 to 15 overs, but none of the batsmen took the responsibility.

“I think they were complaining that the wicket was a bit slow but when you play international cricket so much, you should get used to playing on difficult or good wickets.

“There are very rare occasions when you get a good wicket to bat on but whatever wicket you get, you have to play at least 20 overs for your side.

“But Maxwell, Shaun Marsh, Guptill and Morgan [were all disappointing].”