Vithanage slapped with one year ban 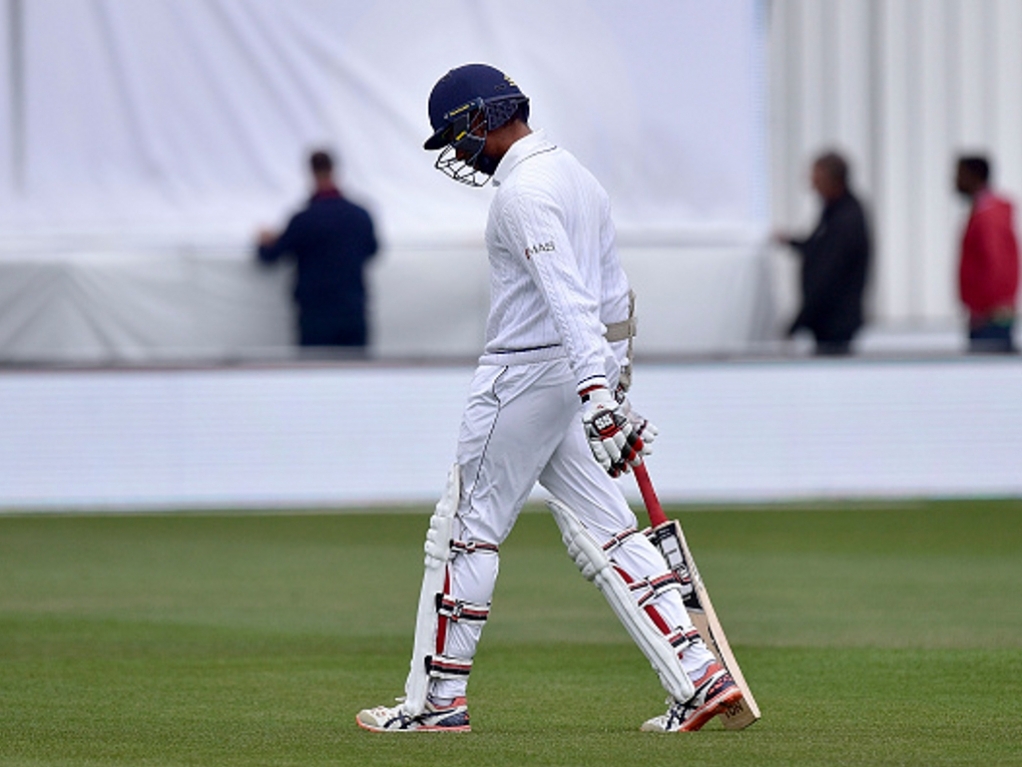 Sri Lanka batsman, Kithuruwan Vithanage, has been handed a one year ban after being found guilty of breaching the ICC's code of conduct by Sri Lanka Cricket's disciplinary committee.

Vithanage has been in trouble previously after he left the team's hotel overnight during a Test match against Pakistan in Galle.

The SLC have issued a statement: "The Disciplinary Committee was presented with written and oral evidence from witnesses to the incident in question and Vithanage was invited to present similar evidence in his defence,”

"After a closed hearing, and in consideration of the evaluation of the evidence presented, the Disciplinary Committee has recommended an immediate suspension, specifically drawing attention to the fact that the conduct of Vithanage is ‘unacceptable when considering his status as a public figure, and a role model for the youth of Sri Lanka’."

Vithanage will be banned from all forms of cricket for a period of 12 months.