Vitori back in Zimbabwe limited-overs squad 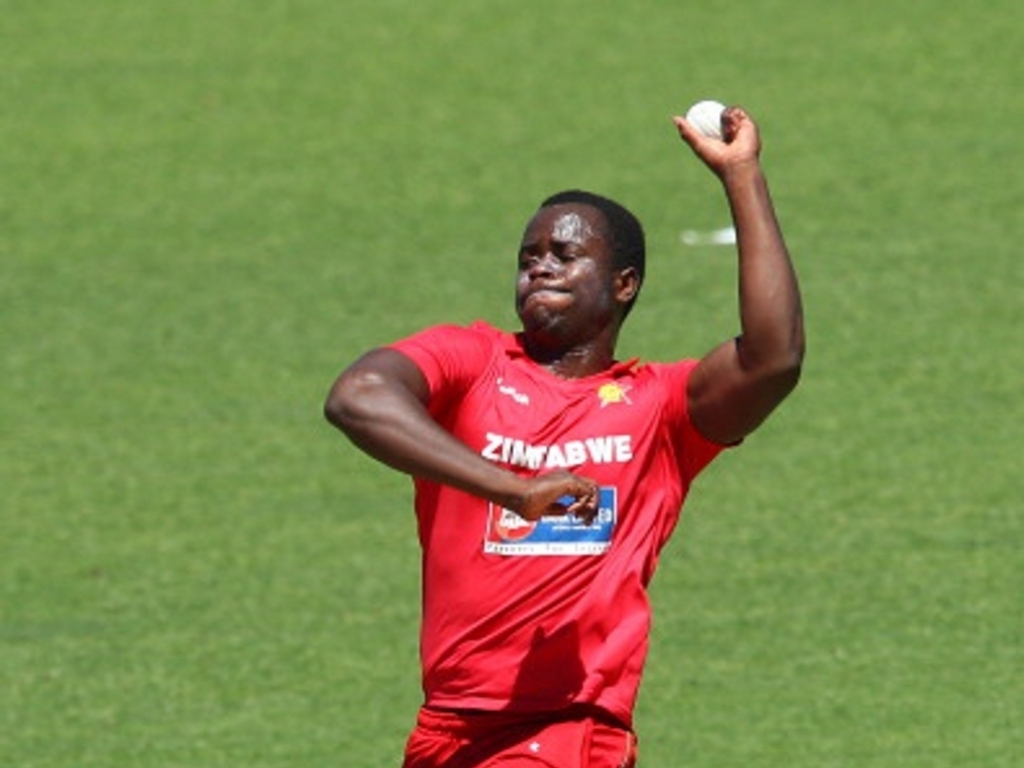 Brian Vitori has joined the Zimbabwe squad to face Afghanistan in a limited-overs series that gets underway on Monday with a T20I match in the United Arab Emirates.

The return of the left-arm fast bowler – who was recently cleared by the ICC to resume bowling in international cricket following remedial work and re-assessment of his action – has been welcomed as a massive boost by Zimbabwe captain Graeme Cremer.

Vitori last played in senior national team colours in November 2016, but he showed no signs of his lengthy absence from the international arena as he took four wickets in two of Zimbabwe A’s one-day matches against Kenya in Mutare last week.

“I am very pleased as the captain to have someone of Brian’s ability in my side. He is a true competitor. He brings great strength and versatility to our seam bowling attack, and we look forward to seeing him on the park again,” said Cremer, speaking on the eve of Zimbabwe’s first T20I match against Afghanistan in Sharjah.

Apart from Vitori, Zimbabwe have also called up Ryan Burl, while the trio of Christopher Mpofu, Ryan Murray and Brandon Mavuta has returned home after touring Bangladesh with the national side last month.

The tour will be a critical test for Zimbabwe as they step up their preparations for the ICC World Cup Qualifier 2018 event which they will host in March.

“We could not have asked for better preparations for the ICC Cricket World Cup Qualifier than this series, coming hard on the heels of the Bangladesh tour,” Cremer said.

“Facing Afghanistan, who are in the same group as us in the qualifiers, makes it even better and we are looking to do well against them and then hopefully carry that momentum into the tournament on home soil.”

After Monday’s opening match, Zimbabwe and Afghanistan will meet again 24 hours later in the second and last T20I match of the series.

The five-match ODI series between the sides will then follow, starting on Friday.