Vitori cleared to return to bowling 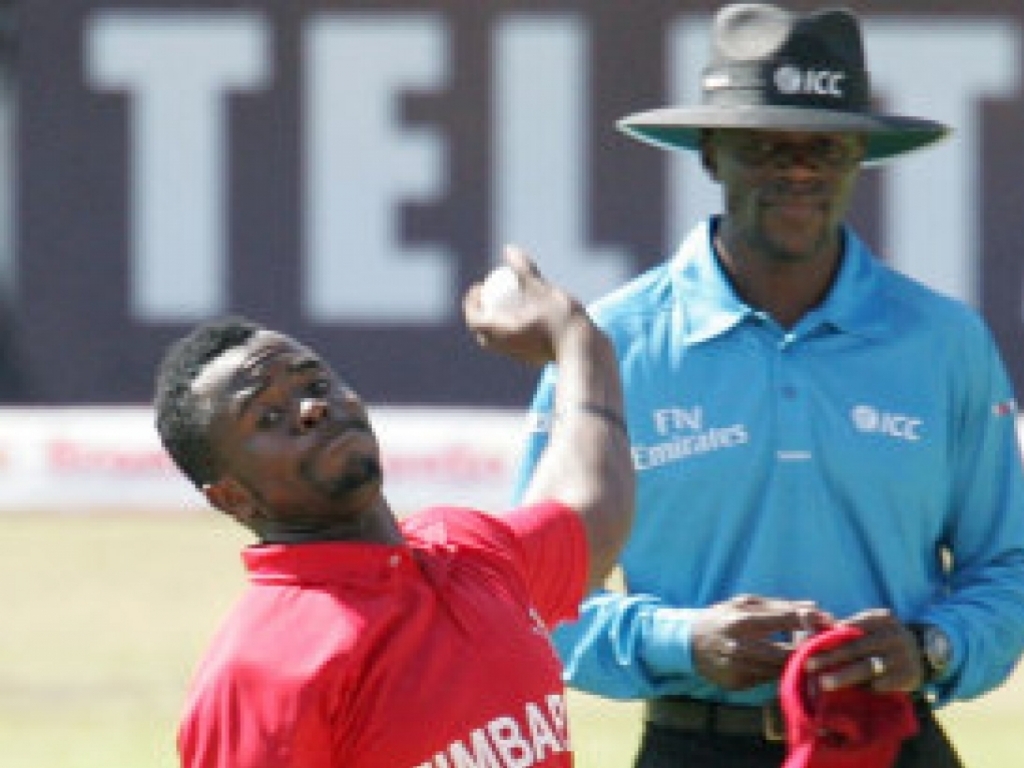 The International Cricket Council have announced that following remedial work and reassessment,the bowling action of Zimbabwe’s Brian Vitori has been found to be legal, and the left-arm fast bowler can now resume bowling in international cricket.

As Vitori has cleared an independent reassessment of his bowling action after serving a 12-month suspension, if he is reported again, it will be deemed as his first offence.

Vitori was originally suspended from bowling in January 2016, but he was reassessed and permitted to resume bowling in June 2016.

He was again reported during the Bulawayo ODI against Sri Lanka on 29 November 2016 and was subsequently suspended for 12 months in December 2016 after an independent assessment revealed he had employed an illegal bowling action. 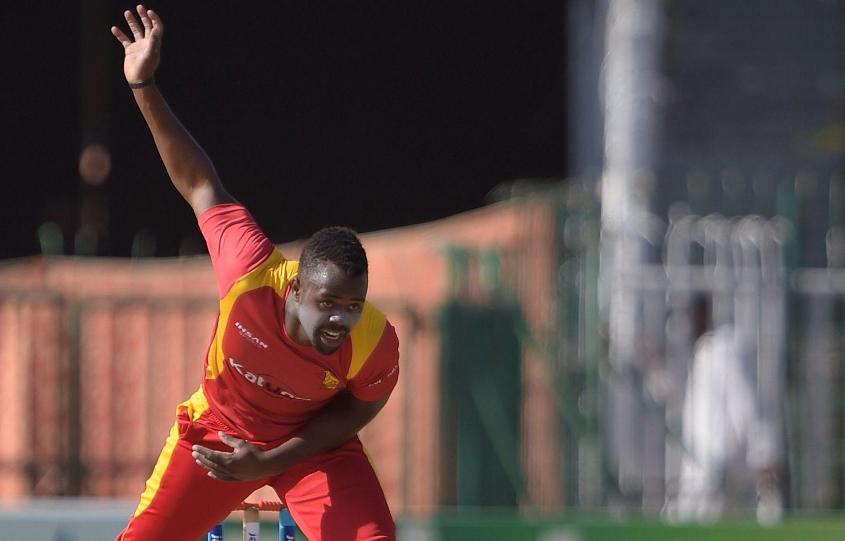 On 8 January 2018, Vitori underwent a reassessment of his bowling action at the High Performance Centre in Pretoria where it was revealed that the amount of elbow extension in his bowling action for all his deliveries was within the 15-degree level of tolerance permitted under the ICC Illegal Bowling Regulations.

The umpires are still at liberty to report Vitori in the future if they believe he is displaying a suspect action and not reproducing the legal action from the reassessment.

To assist the umpires, they will be provided with images and video footage of the bowler’s significantly remodeled legal bowling action.