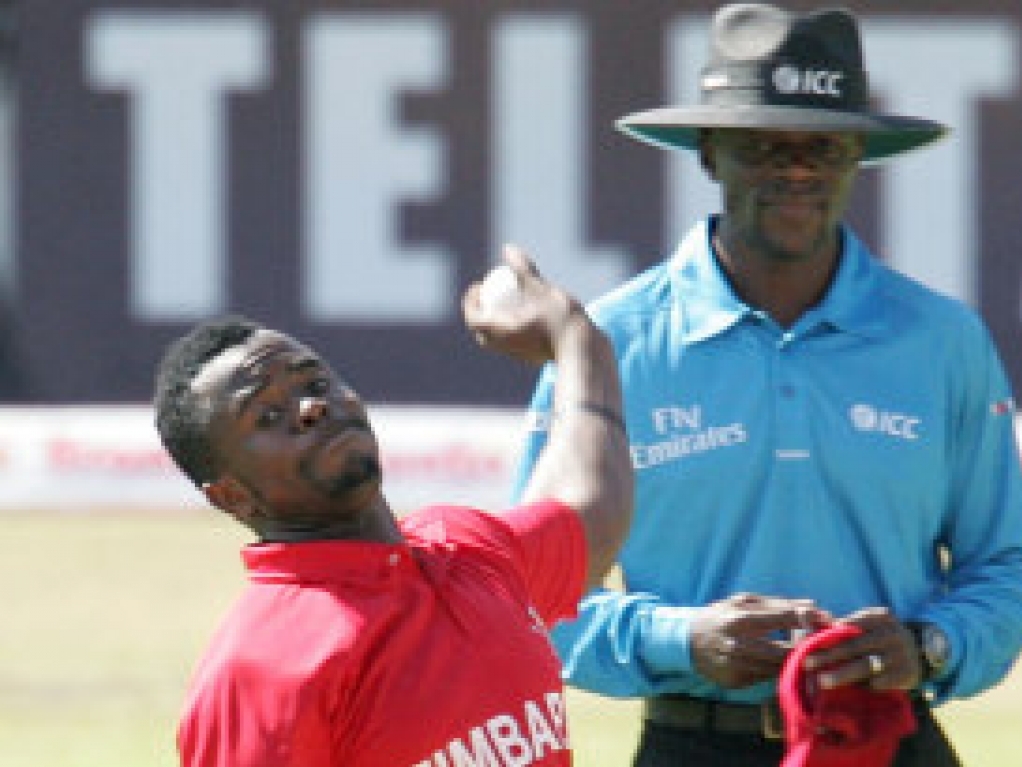 The re-test revealed that Vitori's elbow was within the 15-degree limit for all his deliveries and he is now free to resume bowling in international cricket and at domestic tournaments worldwide.

All the remedial work and re-tests were done at the University of Pretoria in South Africa on June 10.

The 26-year-old was reported after a T20I against Bangladesh in Khulna in January and was subsequently suspended in February.

A left-arm paceman, Vitori has played four Tests, 19 ODIs and 11 T20Is for Zimbabwe since making his international debut in August 2011.