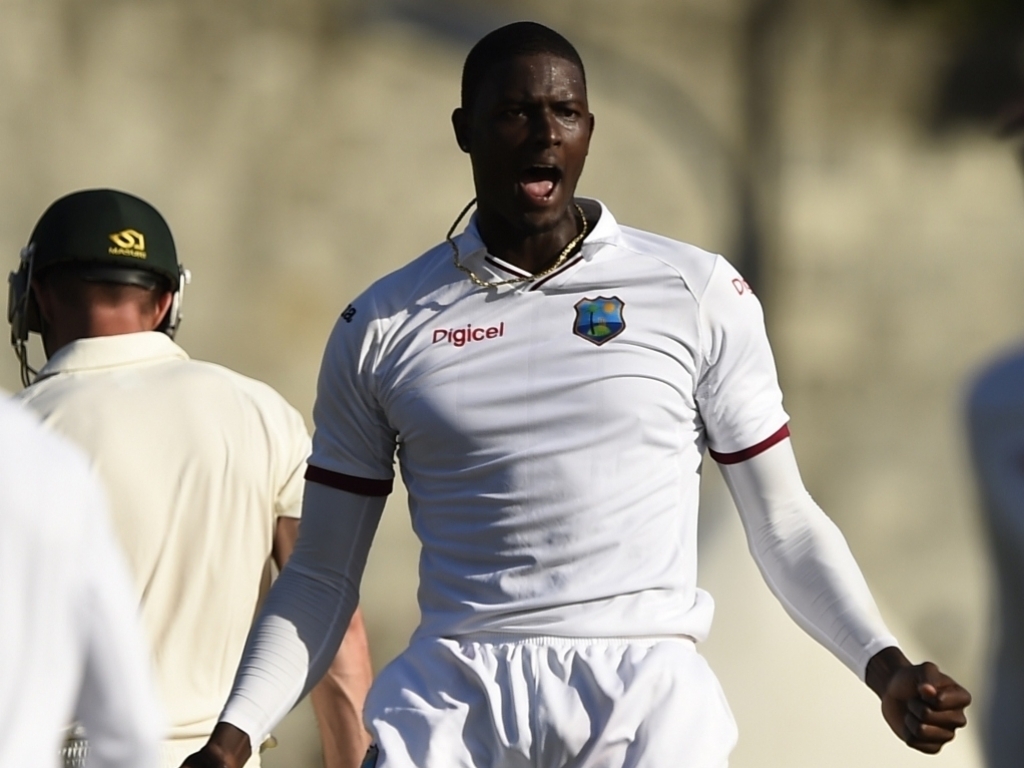 One of West Indies' greatest ever players, Viv Richards, has backed Jason Holder to make a success of the Test captaincy after he was appointed in place of Dinesh Ramdin.

The 23 year-old Holder, who is already the ODI captain, will start his tenure as skipper in the longest format when the Windies travel to Sri Lanka next month.

Richards, who was one of the most destructive batsmen in his international career, which included 121 Tests, said he has no problems with Holder being captain despite criticism regarding his age.

Speaking on the Observer Radio, Richards said: "Well, I have heard maybe that some folks are suggesting that he is too young, but it is better to start at that particular age.

"And if he gets lucky enough and we are successful, you have a long successful period of your captain being in place rather than the chopping and changing on a regular basis.

"I believe that this individual does have the ability. Certainly, he comes over very well and you hear about the respect factor you get from other members of the dressing room and that is of vital importance because when you have that respect, it is amazing.

"People get onboard with you and it’s like what they say in the sailing environment, all hands on deck."