Home Countries Australia Voges alright after being hit on the head

Voges alright after being hit on the head 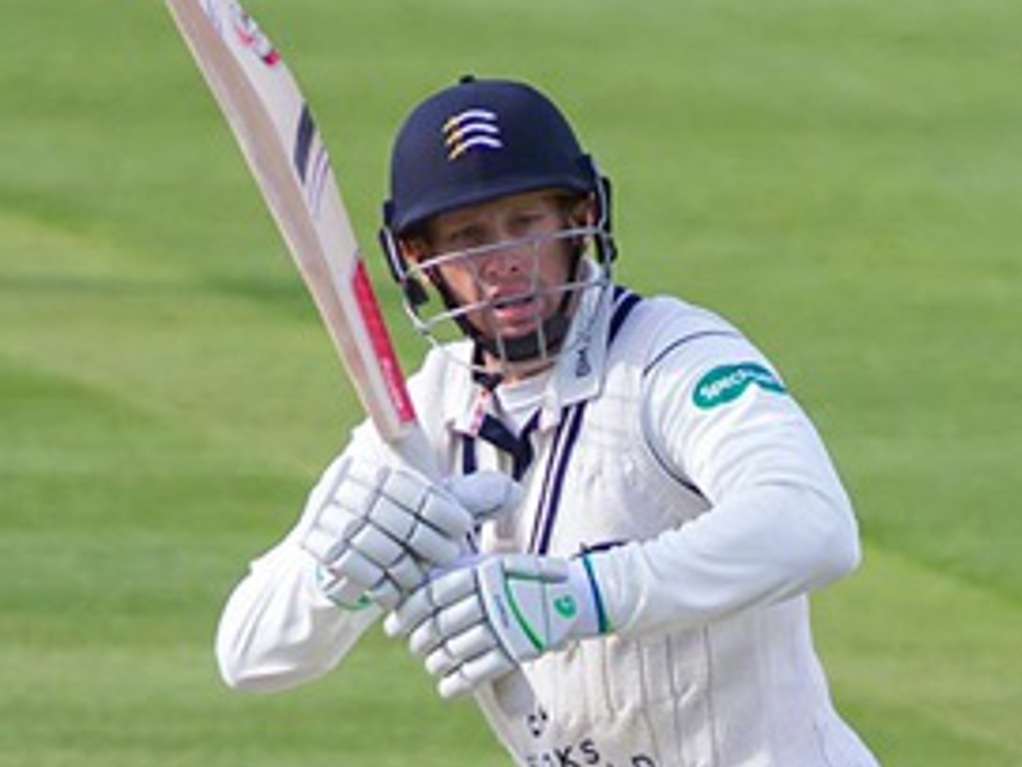 Australia batsman Adam Voges suffered a scare while playing for Middlesex in the County Championship, struck on the back of the head by a wayward throw, but has been released from hospital with a suspected concussion.

Voges was fielding at slip when a thrown from the boundary eluded the wicketkeeper and hit Voges on the back of the head. He fell to the ground, but was able to walk off on his own steam with the physios.

He was taken to hospital immediately, but was released soon afterwards after being cleared. He didn't take further part in the match, but team director Angus Fraser said the player was feeling better.

Fraser said: "The feeling from physio Peter Waxman is that he’s got concussion but that'll be shown up (conclusively) later (by doctors).

"(It was) a freak injury, as such, but I suppose you wonder with a cricket ball thrown around a field as much it is, you wonder why it doesn't happen a bit more often.

"They're hard things, cricket balls, and it’s sad news for Adam and obviously disappointing for us.

"He wasn't feeling very well in the dressing room (after the knock) but he’s been taken to hospital to get it checked over.

"He was feeling a lot better and seems to be coming around."