Voges: Boof forced me to focus on Tests 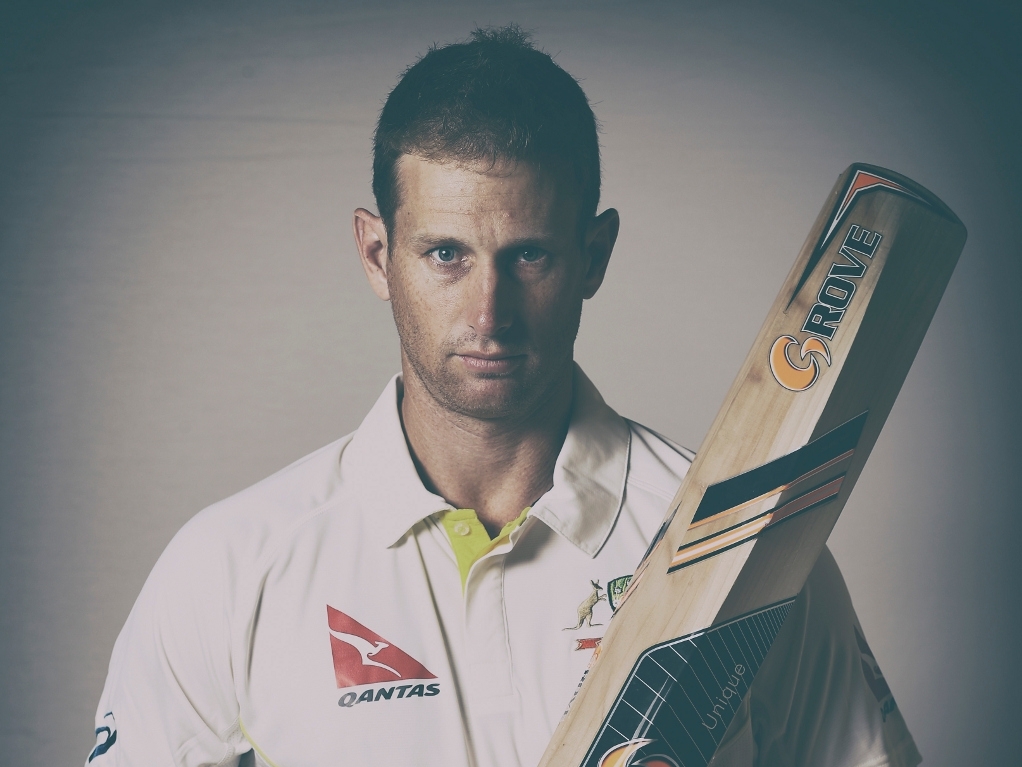 Australia batsman Adam Voges has only two Test caps at the age of 35, both achieved recently, but says he wouldn't have had any if not for a brutally honest chat with head coach Darren Lehmann a few years ago.

Voges had been focusing on the limited overs sides, having made his ODI and T20 debuts in 2007, and was looking towards the 2015 World Cup after missing out in 2011. But when Lehmann took over from Mickey Arthur in 2013, he sat down with Voges for some real talk.

Lehmann told the batsman that he was not in his plans for the ODI side at all, and that they'd be looking more to George Bailey for the back-up captain job. Voges thought it was all over for him, but Lehmann encouraged him to look to the longer format.

As a result, he bashed his way into contention by scoring over 1000 Sheffield Shield runs last season, averaging more than 100, and the selectors had no option but to pick him, and he got his chance against the West Indies, scoring a century on debut.

Voges said on the CA website: "I'd been in and out of the one-day team, and in Test cricket I'd been part of the squad (in 2006-07) but hadn't really had a sniff since.

"So a lot of my focus during that time was probably on 50-over cricket and getting myself prepared to try and play in a World Cup.

"(Then) I had a pretty honest conversation with Boof (Lehmann) and it was pretty obvious that wasn't going to happen, that the team was looking in a different direction.

"I didn't think I'd ever let anyone down when I'd played one-day cricket. I thought my performances statistically were good and I played in a lot of teams that won games, so from that point of view it was pretty disappointing.

"I think during that conversation I said 'Well, I'm done then am I?', and his answer was 'No, you're not'.

"Which again, at the time, I was sceptical (about) but he did say 'No you're not done, there's always opportunities'.

"So maybe there was that little glimmer of hope when I walked away from that (conversation), he certainly didn't shut the door that's for sure.

"Boof was very honest, and as hard as it is to hear at times, I moved on.

"It took a little while I must admit, but I moved on and my focus after that was just playing as well as I could for Western Australia, and the product of that is I'm here now."