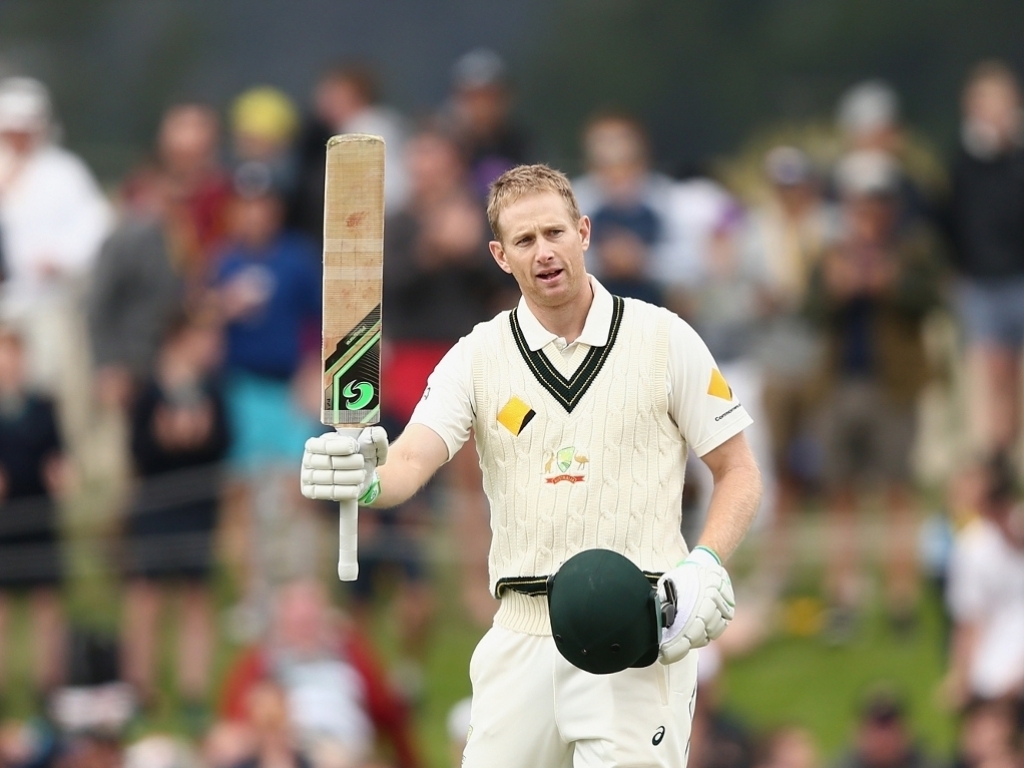 Having already announced his international retirement earlier this season former Australia batsman Adam Voges has announced he will hang up his boots for good at the end of the Sheffield Shield season.

This follows an international career spanning 10 years and a 15-year career with the Western Warriors since making his first-class debut.

Voges, a middle-order batsman, represented Australia in all three formats of the game and will continue to be available for the KFC Big Bash League, when contracting commences, and for County Cricket Club, Middlesex.

He made his ODI and T20I debuts in 2007, before becoming the oldest player to score a Test century on debut as a 35-year-old against the West Indies in 2015.

He finishes his International career with a batting average above 45 in all three formats.

“Adam has made an outstanding contribution to Australian cricket, and we congratulate him on his achievements with both Australia and Western Australia.

“An exceptional batsman and leader, Adam has represented his country in exemplary fashion not only with his run-scoring feats, but also in the manner with which he conducts himself both on and off the field.

“A relative latecomer to Test cricket at the age of 35, Adam was immediately successful at Test level, which is a testament to both his playing ability and his character to rise to the challenge at the top level.

“Adam leaves a lasting legacy and we thank him for the pride with which he has represented his country.”

Voges passed 100 six times at international level – including two Test double-centuries, three more Test centuries and one ODI ton – and finishes his career with a Test batting average (61.87) second only to Sir Don Bradman, for any player to have played 20 or more Test matches.

He holds the record for the best Test average from a West Australian and the highest Test score by a Western Australian (269*) and is the State’s most successful Sheffield Shield captain in terms of wins.