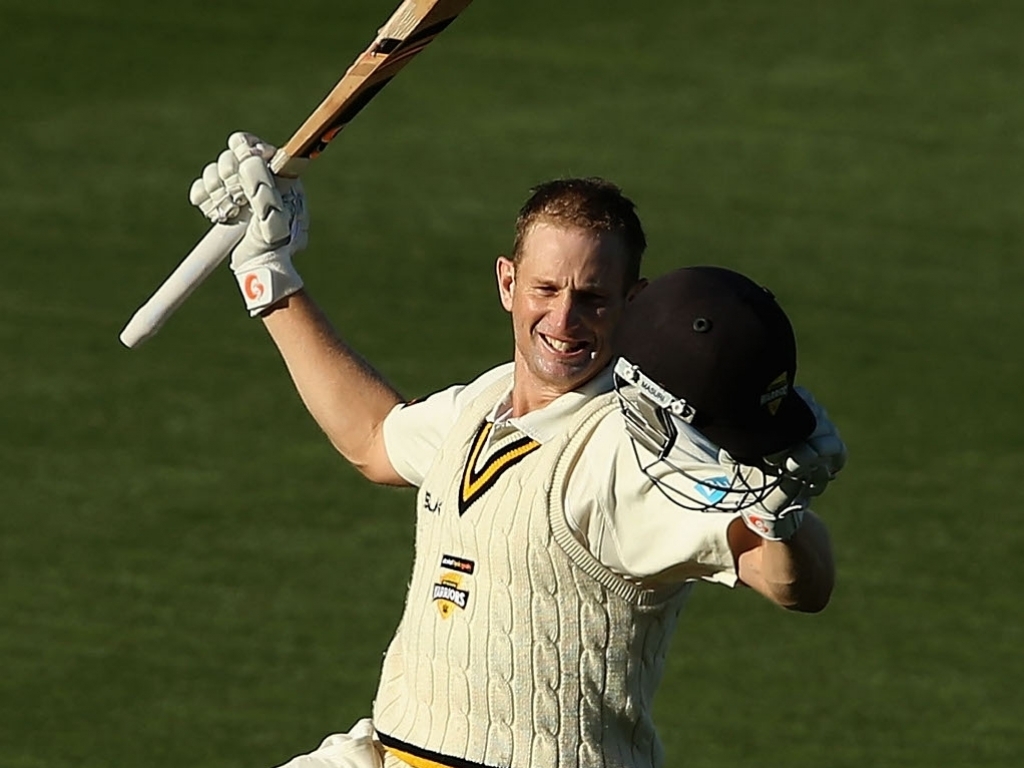 There are still three months to go before the Ashes in England, but Australia are thinking ahead after the World Cup win and have named a 17-man Ashes squad that had no room for Glenn Maxwell or James Faulkner.

There were a number of interesting picks, with Adam Voges, the leading domestic run-scorer this past season, named in the batting section, while spinner Fawad Ahmed, the top domestic wicket-taker this season, was recalled.

There was also a space for wicketkeeper Peter Nevill, who will be understudy to veteran Brad Haddin. Nevill has toured with the Aussies before, but has never played a game in any format. He was impressive with the bat during the Shield season.

There was also no room for batsman Joe Burns, despite doing well in his debut series against India late last year, as the selectors opted to go with Shaun Marsh. His brother Mitchell was also included, as was Peter Siddle, who had fallen out of favour against India.

Selector Rod Marsh, who named this squad to cover the West Indies Tests too, explained: "Basically the white ball's been put down and we're into red ball cricket.

"We're not playing it at home, and obviously we've been a powerhouse at home in recent series, but we haven't done that well overseas and it's time we got that right.

"We've hopefully picked sides that will be very, very good overseas and we hope to win both the series in the West Indies and we'd be delighted if we won the Ashes – that would be a fair 12 months I reckon."