Voges has no intention of giving up his place 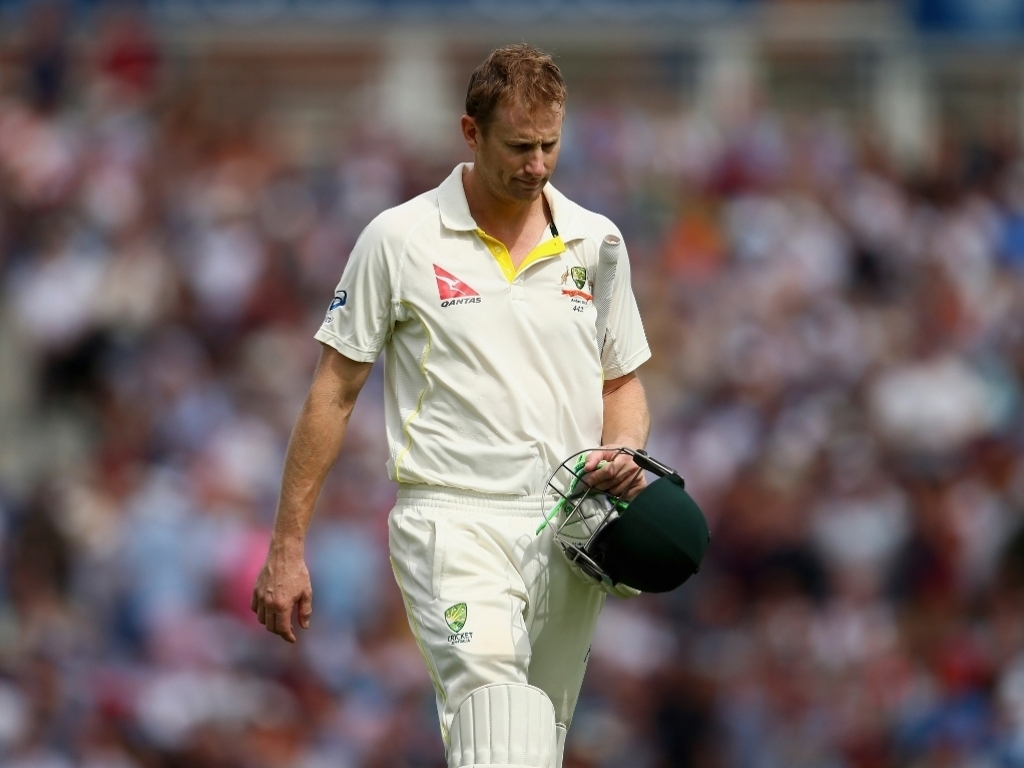 Australia top order batsman Adam Voges may be 36, but he says he has no desire to retire any time soon, as he's only now getting his chance to impress in the Baggy Green.

Voges got his international start late in his career, and has played nine Tests since his debut in June this year. He's watched six veterans retire in the past few months, but says he will not be following suit.

Voges, who has scored two tons so far, told AAP: "I've been playing Test cricket for five minutes so I'm pretty keen to continue for as long as I can.

"To see Mitch (Mitchell Johnson, who retired after the most recent Test in Perth) go out on his own terms was fantastic.

"But it didn't really make me think about when it might be for me. I'm certainly hoping I can go for a bit longer yet."

Voges cited the likes of Chris Rogers, who retired this year but got his proper chance after age 35, and Mike Hussey, who was over 30 when he debuted, as inspirations.

He added: "To see those guys get opportunities late in their careers and perform very well on the back of a very strong domestic career, it's probably given everyone a bit of hope really.

"Hopefully I can follow in their footsteps and do a similar sort of thing.

"Selectors now reward performance, and if you are making runs consistently at domestic level, you're every chance of getting an opportunity. That's a really good thing."