Home Countries Australia Voges has ‘Test player written all over him’

Voges has ‘Test player written all over him’ 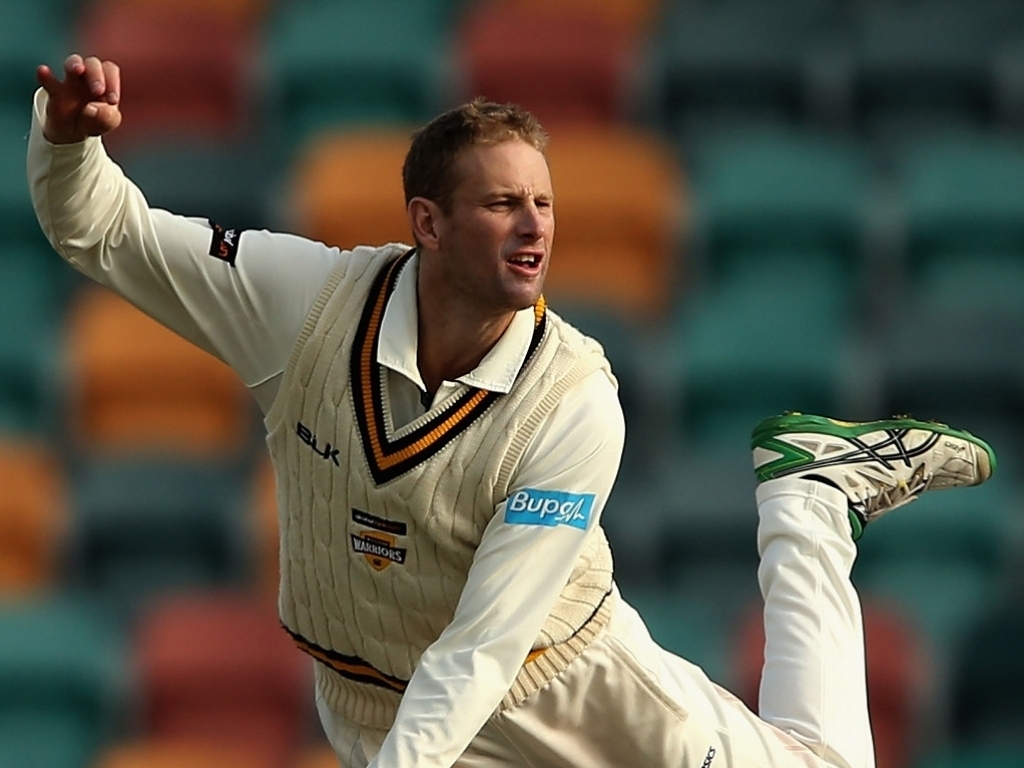 Australia selector Rod Marsh has explained that Adam Voges and Fawad Ahmed were picked ahead of the likes of Joe Burns and Ashton Agar purely based on their weight of runs and wickets this past season.

Voges was in superb form in the Sheffield Shield season, topping the run charts and averaging more than 104. Fawad, a leg-spinner, took 48 wicket and was the most destructive bowler, topping his chart as well.

Voges' selection saw Burns dropped, despite his good Test debut series against India, but Marsh said that Burns was part of the A-side and would be gathering experience with an eye to the 2016 international season.

Marsh said of Voges: "He had a magnificent Shield season, absolutely no doubt about that. I looked at him on four or five occasions, maybe more, this year. and I thought 'I don't know how anyone is going to get this bloke out'.

"He was that dominant, but it wasn't only the fact he made 1300-odd runs, it was the way he made them. It was as good as any Sheffield Shield batting I've ever seen, and I've seen some good stuff.

"Pure weight of runs, and the way in which he got those runs [put Voges ahead of Burns]. You could just see Test player written all over him. Mark Waugh saw him bat, Trevor Hohns saw him bat, I saw him bat, all the state coaches, all the state talent managers. Everyone said the same thing – surely we can't all be wrong.

"It worked out quite nicely for Joe in a lot of ways in as much as he will be going to India, where he's never played cricket, he'll have two four-day matches and five one-day matches in India, and I reckon that will be very good for his overall development as a batsman."

Of Fawad being picked ahead of Agar, Marsh explained: "Forty-eight wickets is a pretty good season, and it wasn't only the fact he got 48 wickets, it was the way he bowled.

"He bowled beautifully all summer and him being a legspinner as opposed to a finger spinner probably also gave him a slight advantage because, believe it or not, Australia's always looking for legspinners. We have a proud history of legspinning in this country, and we want that to continue.

"He doesn't bowl too much rubbish, and he creates a lot of pressure. He's able to have men around the bat in most instances and he keeps asking the batsmen questions. That's what most good spinners do, you need to be able to remain on as a legspinners.

"It is all very well ripping the ball, but if you bowl two full tosses, two long hops, it's very hard for the captain to keep you on. He maintains good economy and he asks many questions of both left and right-handed batsmen."