Home Countries Australia Voges in a good place ahead of tour

Voges in a good place ahead of tour 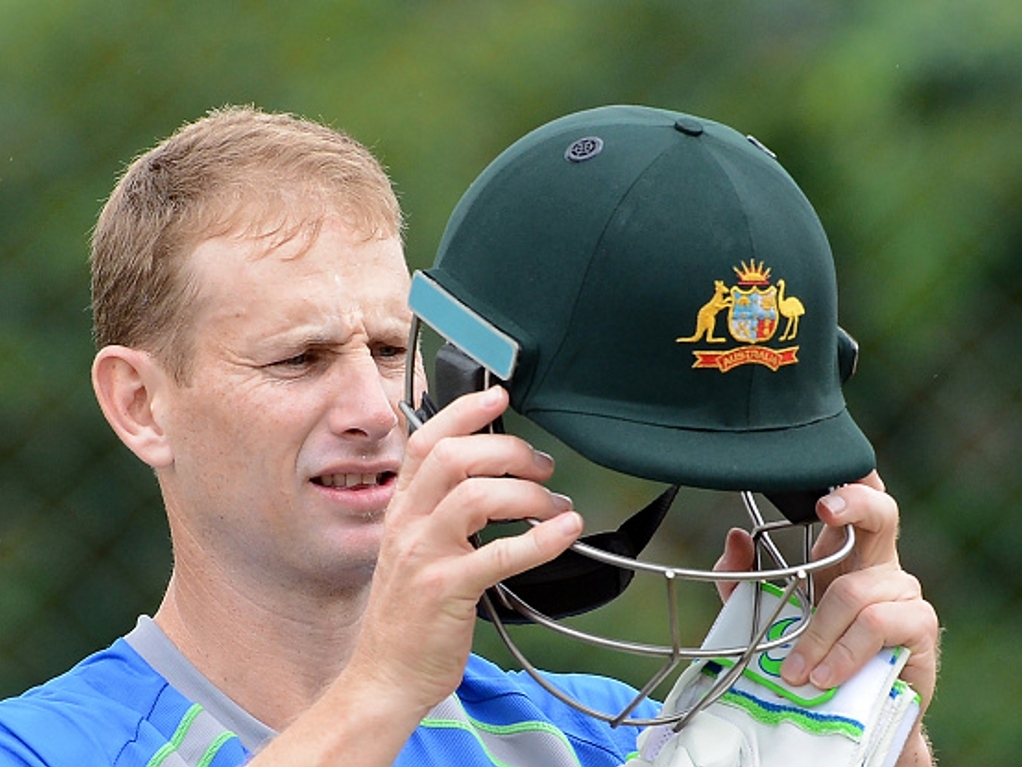 Australian middle order batsman, Adam Voges, says he is in a good place heading into the Baggy Green's tour of Sri Lanka.

Voges rounded off his first class stint in England with a big 160 not out for Middlesex against Hampshire and will be looking to continue his fantastic run in Test cricket.

The 36-year-old averages 95.50 after 15 Tests, and along with the entire Australian team will be targeting improved performances away from home.

Voges told The New Daily: “I’ve been hitting them well without making a big contribution,

“To get a hundred in this game I will take a lot of confidence … I feel like I am in a good place.”

The batsman spoke about the need for Australia to improve performances away from home: “I know (winning away from home) is something that Darren (Lehmann) and Steve (Smith) are really big on, so hopefully we can start well,

“Overseas touring in general, not just the subcontinent but everywhere, is something we feel we can improve.”

The Western Australian man emphasized the need to be technically correct in the subcontinent as well as patient: “You try and play the ball as straight as possible, hit it late when there’s reverse swing, and with the spin you try and be proactive.”

Voges was surprised to find turning wickets in England, which helped prepare him for Sri Lanka: “I certainly didn’t come over expecting to get spinning wickets and dry wickets. From a preparation point of view, it couldn’t have been better for me, to be honest.”