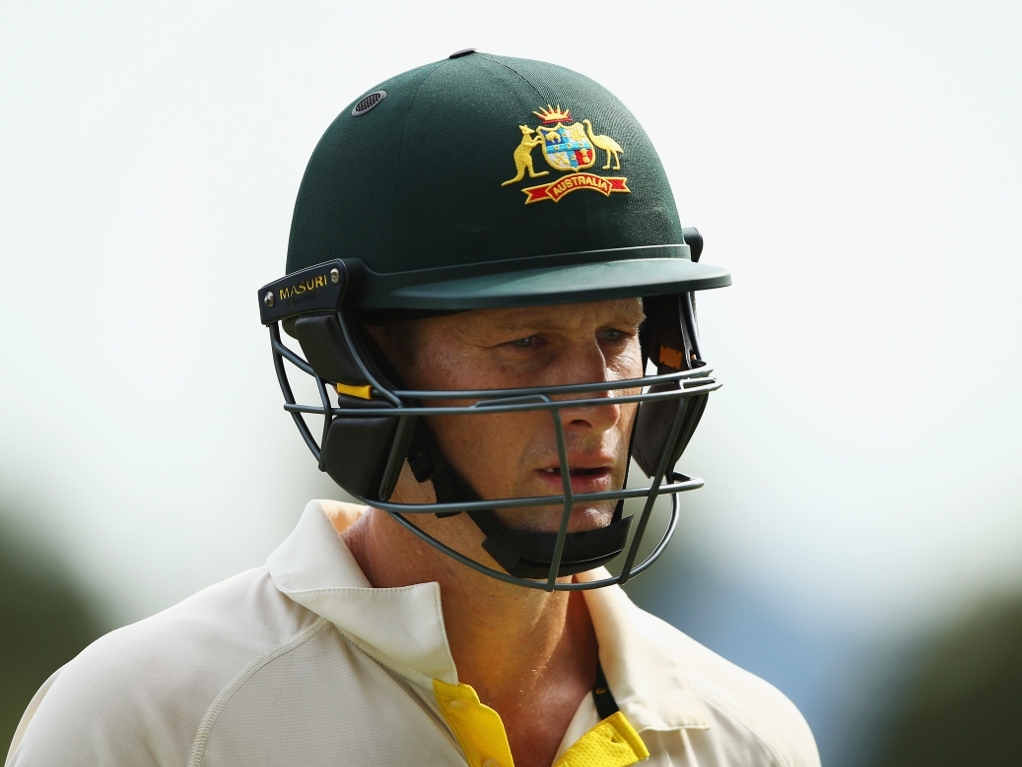 Australia middle order batsman Adam Voges has been disappointed with his efforts during the Ashes series, and at the age of nearly 36, he knows that his chances to impress are running out rapidly.

Voges was picked for the side ahead if the West Indies Tests, having scored the most runs in the recent Sheffield Shield season, and made a ton on debut. But since then he's fallen by the wayside, with a string of poor Ashes scores.

He knows that he's not going to get too many more chances, and while he's likely to keep his place for the fifth Test at The Oval, he will have to do well to avoid the culling process after the series review.

Voges, who is averaging just 20.83 with the bat, said on the Cricket Australia website: "My performances haven't been great for this series.

"Our middle-order batting has been our real weakness. I was picked to do a job there and I haven't done it anywhere near as well as I would've liked to.

"I've been a little bit tense… I haven't been able to relax and get into my innings and play the game I would've liked. I've obviously been disappointed."

Voges did score a half century at Trent Bridge, despite being in a losing cause, and feels that he has what it takes to play a few more years at Test level. But he knows it's won't be up to him if he doesn't impress at The Oval.

He added: "I still think I've got plenty to offer. The second innings in Nottinghamshire I battled as hard as I possibly could and stayed out there for a little while.

"We'll just wait and see. We'll have those discussions at some stage, I'm sure."