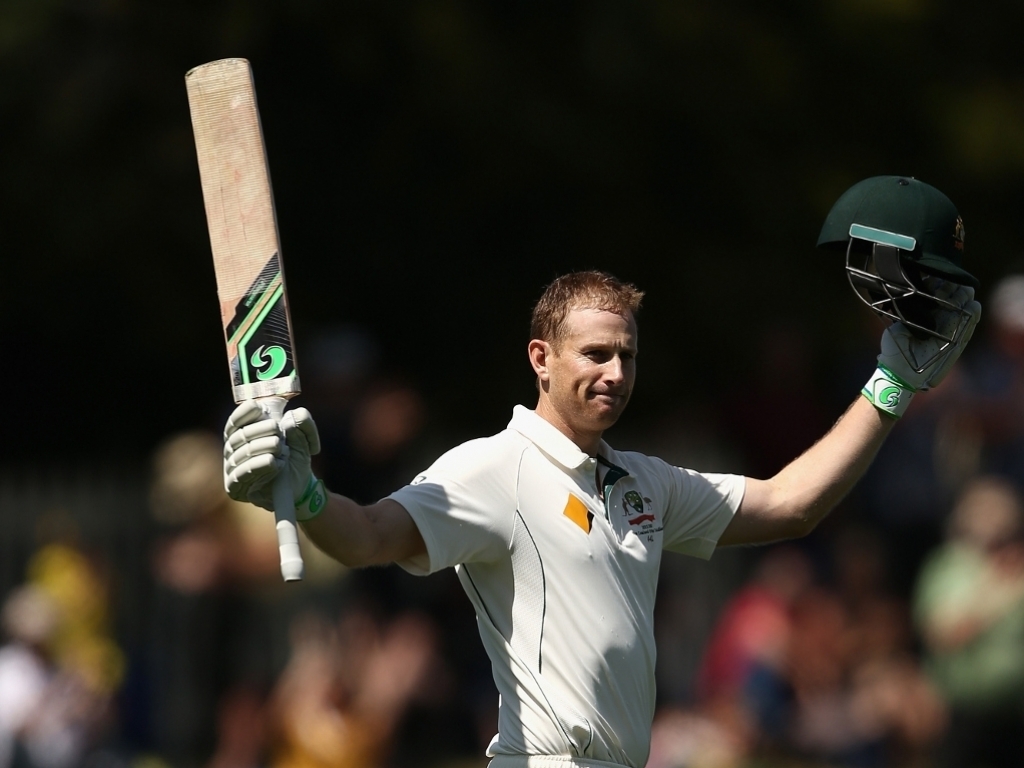 Australia middle-order batsman Adam Voges has announced that he is retiring from International cricket after playing 20 Tests, 31 ODIs and 7 T20Is.

Voges was dropped after a string of poor performances in the Test team saw his incredible batting average slip from the 90s down into the 60s.

Speaking in a pre-match press conference before leading the Prime Minister’s XI against the visiting Sri Lankans in Canberra he said: “This will be it for me.

“I’m certainly looking forward to getting out there and playing this game. I’ve had an amazing couple of years with Australia with the Test team and I’ve loved every minute of it.

“I see this as a last opportunity to play against an international team and I’m certainly looking forward to that.”

Voges played what will go down as his final Test match against South Africa in Hobart having failed to get past fifty in his last ten innings.

His pair of double centuries in the 2015/16 season against the West Indies and New Zealand will go down as the highlight of a Test career that started late.

His career average of 61.87 will go down as the second highest of all-time, among batsman who played more than twenty innings, after Sir Donald Bradman.