Home Countries Australia Voges ‘rapt’ at being given leadership role

Voges ‘rapt’ at being given leadership role 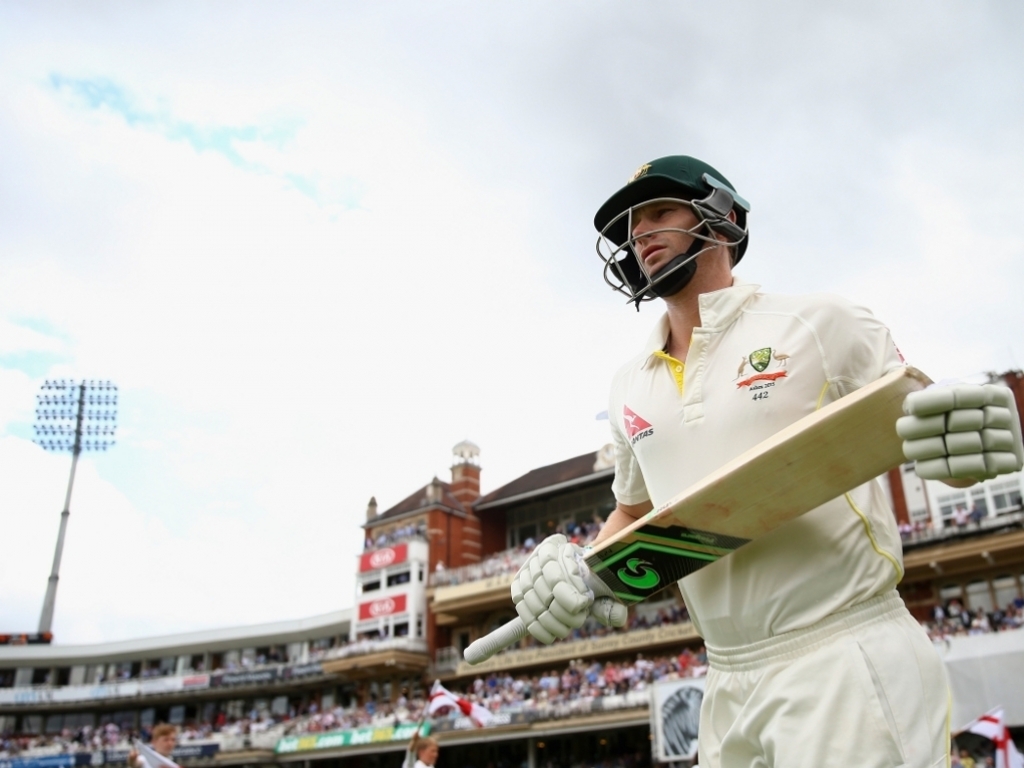 Australia top order batsman Adam Voges has gone from being uncapped at Test level less than five months ago to being named the vice-captain, and he says he's thrilled to have been given his chance at age 35.

Voges is one of the oldest players to debut for Australia, and in June he was handed his Test cap in the series against the West Indies. There he scored his maiden century, and went on do perform admirably in the Ashes.

Now, with permanent VC David Warner out injured for the tour to Bangladesh, Voges will be deputy to new skipper Steve Smith. Voges is actually one of the more experienced skippers in Australia, having led the Warriors for years.

Voges told Cricinfo of his whirlwind few months: "It's been incredible really.

"To think back to six months ago, I hadn't played any Test matches, now I've played seven and been part of an Ashes series and I'm getting an opportunity to vice-captain Australia, which I see as a huge honour.

"I understand it's just a temporary role for this tour, but I'm rapt to get that appointment and I'm certainly looking forward to it.

"It's a new group. We've had a lot of great players retire from the team. It's a transitional phase. It will be Steve's first tour as captain, so I see my role as helping him out as much as I can.

"If he wants to, he can bounce ideas off me, or I can throw my own ideas to him, but I just want to give him all the support that he needs. I think it's as simple as that.

"Hopefully I can score a lot of runs while I'm there as well, and provide support for him."

Much has been made of Voges' age, given he will turn 36 in October, but he has drawn inspiration from now-retired opener Chris Rogers, who played 24 of his 25 Tests closer to age 40 than 35. Rogers retired after the Ashes, despite being the team's best batsman in the series.

Voges added: "I'd love to be able to do that. I've watched Buck's career over the last couple of years and he managed to go out on top of his game at the end of the Ashes. If I could emulate something like that, that would be ideal.

"The fact that I've been picked after a pretty average Ashes series shows that the selectors have shown a bit of faith with me, and I'm looking forward to repaying that.

"At the end of the day it will come down to runs scored and how I perform. But if I can get a chance to do that through this summer, it's something that I'm certainly looking forward to."