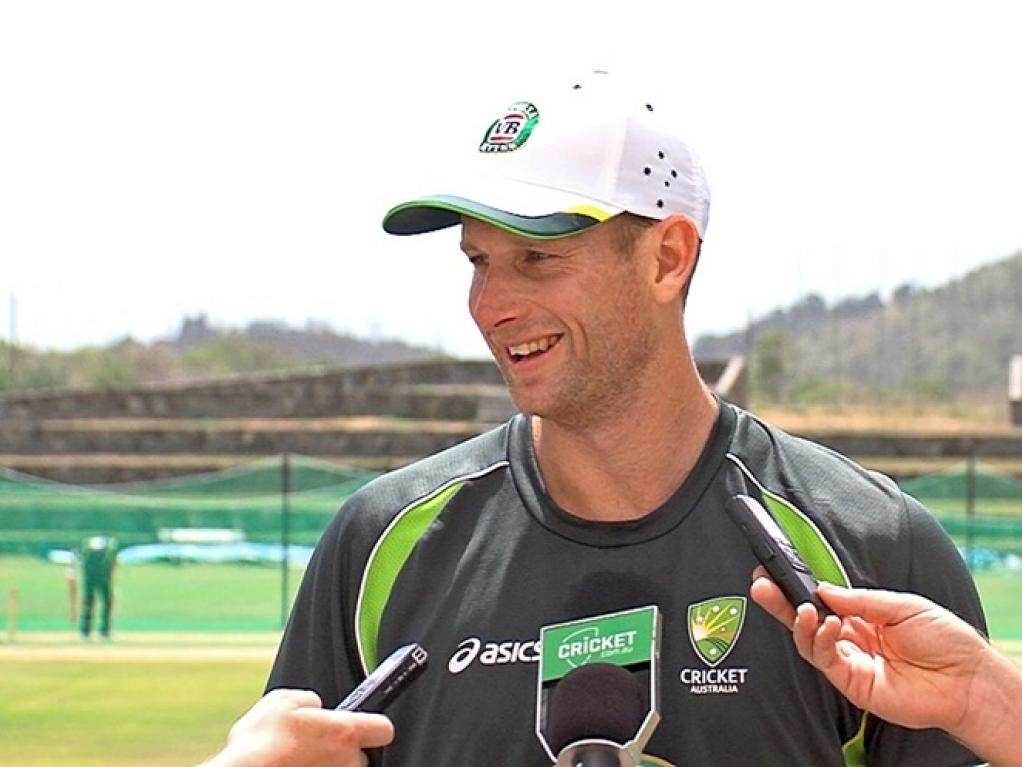 Batsman Adam Voges says the selection of Chris Rogers to the Australia team in 2013 was the inspiration for him to believe that he could still earn his first Test cap with the Aussies.

The 35 year-old Voges is currently on tour with the Australian team for the two-Test series in the West Indies after a prolific season for Western Australia in the domestic four-day competition last season.

Voges scored 1358 runs at an average of 104.46, including six centuries, that left the Australian selectors with no option but to include him for the tour to the Caribbean and the Ashes in July.

Opening batsman Rogers was also 35 when he got picked for the 2013 Ashes tour to England and Voges realised that runs in domestic cricket is still an important criterion for international selection, despite your age.

Speaking to reporters in Antigua, Voges said: "If I was honest with you, 12 months ago I didn't think I'd be standing here. Obviously I had the season that I had, and that was terrific.

"I guess when Chris Rogers got selected on the back of big domestic runs, you always felt like there was still that chance if you scored a mountain of runs.

"There was always that glimmer of hope even though, at times, it probably felt like that chance had gone by. That selection in itself still gave me hope that selectors would reward performance.

"I still had to go out and score a lot of runs but I'm very happy for the opportunity."

The first Test between Australia and the Windies starts in Dominica on 3 June while the second Test is in Jamaica on 11 June.