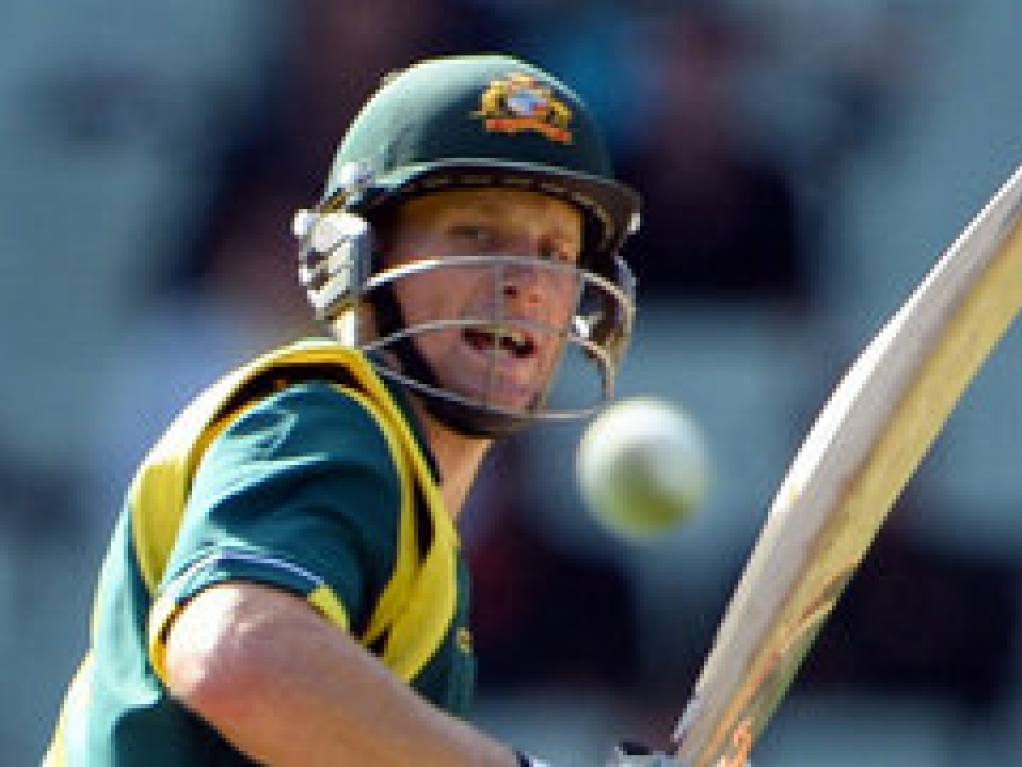 Batsman Adam Voges has not given up hope of representing Australia in Test cricket, especially with Aussie captain Michael Clarke doubtful for the second Test against India starting on 17 December in Brisbane.

Injury-prone Clarke injured his right hamstring in the First Test against India, and Voges has certainly put his name in the hat to be in the reckoning to replace the skipper.

Middle-order player, Voges scored a century in each innings for his state side, Western Australia, in the recently completed First-class match at the WACA in Perth against Victoria.

He said: "Whether I've played better I'm not entirely sure, but as an individual performance this is probably the best I've played in one game.

"I feel like I'm hitting them well at the moment."

35 year-old Voges has pointed out that the Australia selectors have a history of picking players over the age of 30 to make their debut, and would like to be the next one on the list.

He has scored 509 runs in nine innings in this season's four-day competition, including three centuries and one fifty, and currently has an average of 101.80.

Voges said: "Maybe I haven't completely given up. I think it's still a dream and the reality might possibly not be there, but I'll just keep trying to bat as well as I can and you can't worry about those things too much.

"You go through Mike Hussey, Chris Rogers and those sort of guys so there's always that glimmer of hope. It's still a dream but that's all it is at the moment."

Voges has had a taste of international cricket already as he has represented Australia before in the longer and shorter version of limited overs cricket.

His last International match was an ODI against India in Bangalore in November 2013.