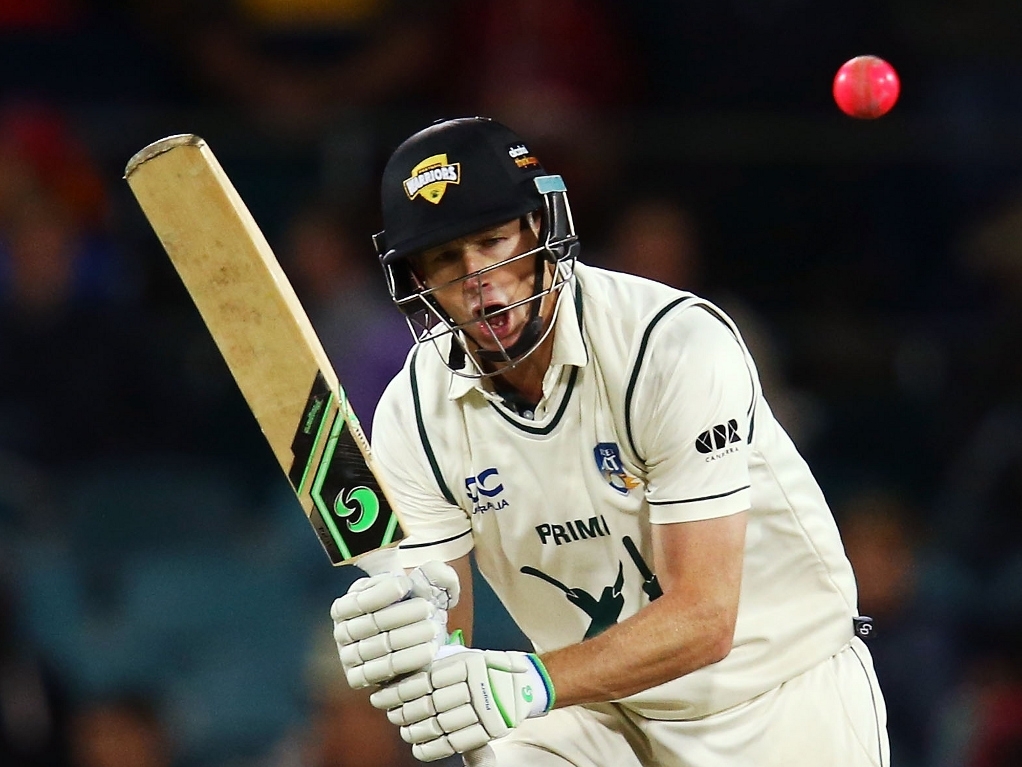 Australia batsman Adam Voges says he's looking forward to the first day-night Test, to be played in Adelaide, but is sticking to his criticisms of the pink ball.

The historic encounter starts on Friday, with the home side the firm favourites in the betting odds to beat New Zealand under the lights.

Voges played for the Prime Minister's XI under lights at the Manuka Oval, and said afterwards that the pink ball was below par, and that it was difficult to see once it lost its pink shine.

Voges said last month: "The lacquer had come off and it was turning green basically … it was more green than pink by the end."

But now he's looking forward to the match, pink ball aside, telling AAP: "I don't think any of what I said was untrue .. it was just an honest opinion based on what I saw.

"I'm happy to give some honest feedback after this Test match as well. But I'm certainly not against pink-ball cricket.

"My comments were very specific about that particular night and that very abrasive wicket. Hopefully they're not taken as my general opinion of the pink ball."

Voges added that he had no negative reaction about his comments from Cricket Australia: "I certainly didn't get any phone calls or anything like that.

"I think they're happy to have that feedback. We can speak honestly and openly, which is good.

"Because the concept is great and you want to see it go ahead in the future, but obviously with the thoughts and ideas of the players involved."

To back either Australia, New Zealand or a draw, make sure to head over to Paddy Power.