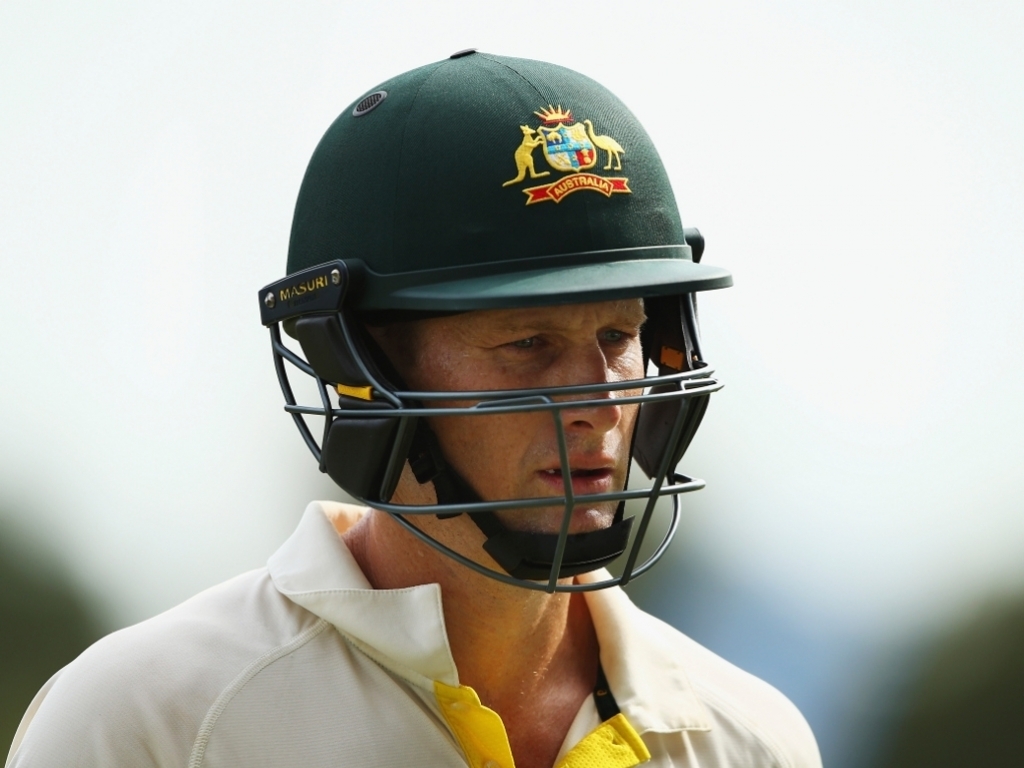 While most are already the writing off the West Indies even before the first Test against Australia, which starts in Hobart on Thursday, Aussie batsman Adam Voges is wary of their bowling attack.

The 36 year-old Voges made his Test debut against the regional side in the Caribbean earlier this year and has warned his fellow batters about the Windies' strike power.

The pace trio of Jerome Taylor, Kemar Roach and Shannon Gabriel loom large as the only major threat to the hosts in the three-match series that also includes the traditional Boxing Day and New Year Tests.

A right-handed batsman, Voges averages 54 in his 10 Tests so far after striking three fifties and two centuries, including one on debut in Dominica.

Voges said: "It's a similar attack to what we faced over in the West Indies earlier this year. It's an attack we need to respect and be wary of.

"In Jerome Taylor I think they've got a very good spearhead of their attack and a bit of pace with Shannon Gabriel and Kemar Roach who's had a bit of success here and Jason Holder as well."