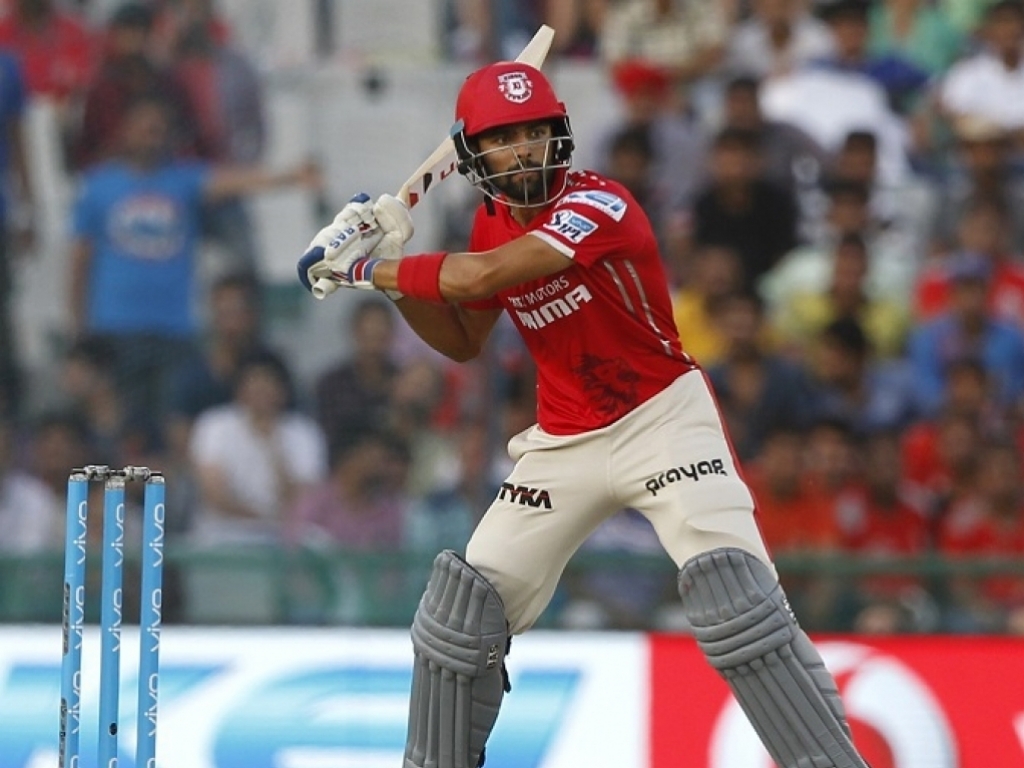 Kings XI Punjab batsmen Manan Vohra nearly beat Sunrisers Hydrabad on his own on Monday, but fell five runs short of his century which is the same number is side eventually lost the match by.

Vohra put in a truly heroic innings, rescuing his side from 82-6 with a thumping 95 of just 50 balls before he was dismissed in the second to last over, which led the Kings XI to an agonising defeat.

The 23-year-old felt his side did well to restrict Sunrisers to just 160 in their 20 overs and was left with a bitter taste in his mouth after getting so close to a win and his own hundred before falling just short of both.

“We stopped them for 160-odd runs. I think that was really great because the wicket was a bit batting-friendly,” he told reporters after the match.

“We just lost our way in between, you know, in the early stages. But, I just prayed to God that we can go close from there. I got a great opportunity to finish the game, but I couldn’t do that, so I am pretty sad about this.

“Today when I was in the thirties, I tried to focus a bit hard because this is the fifth year of my playing in the IPL and I have never been converting so well. I just wanted to bat around 14-15 overs. I knew that if I play 14-15 overs I would obviously convert the runs and we can get close to the winning thing.”

“The message was very clear from the dressing room: just play out this over, you can charge in the next one. I just planned that I will knock him around for the single, but unfortunately I just missed the ball and it hit the pads.”