Von Berg thought Proteas dream was over after injury 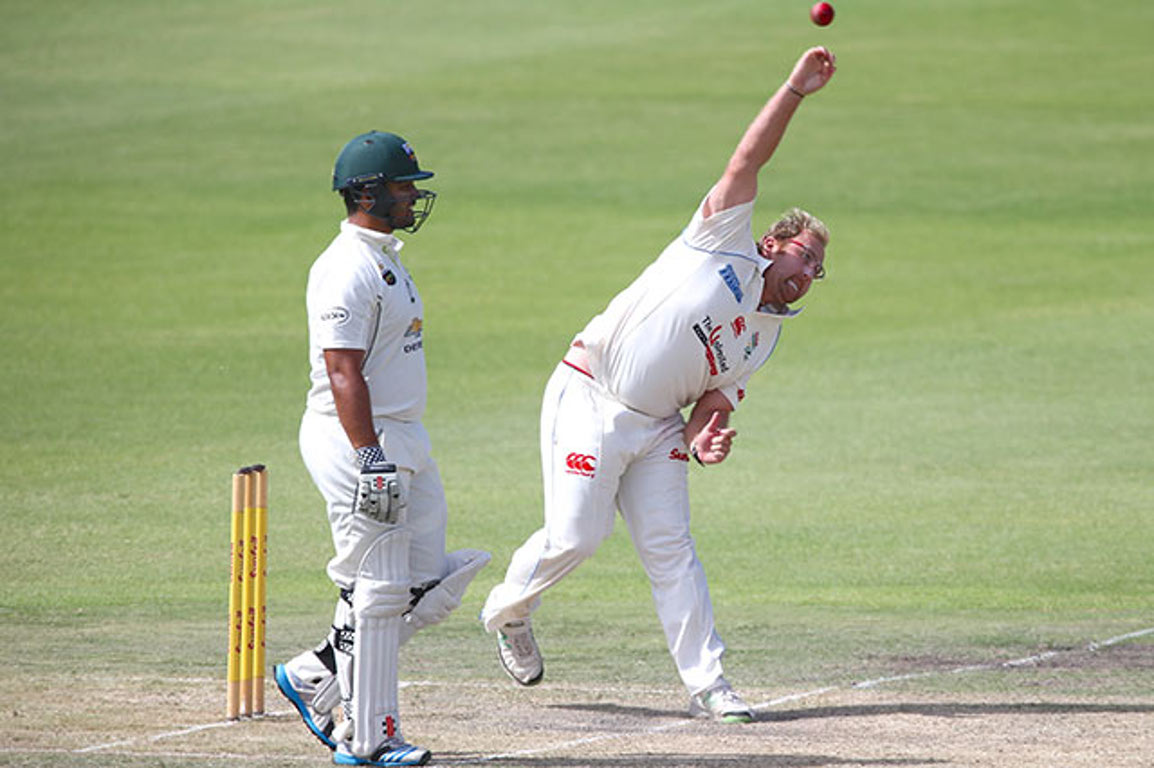 Titans leg-spinner Shaun von Berg has revealed that he thought he would never turn out for the Proteas after breaking a finger three years ago.

Von Berg earned a maiden call up to the Test squad for South Africa’s two-Test series against Sri Lanka bringing him a step closer to fulfilling a childhood dream.

Speaking after earning the call Von Berg said: “At one stage‚ I didn’t think it was going to happen when I broke my finger about three years ago.

“I was basically out of action for the entire season and it was not looking too good.

“But I managed to come back stronger and kept on performing.

“It’s a dream come true‚ it is every boy’s dream from a young age and it is just that it took a little bit longer than some of the other guys.” 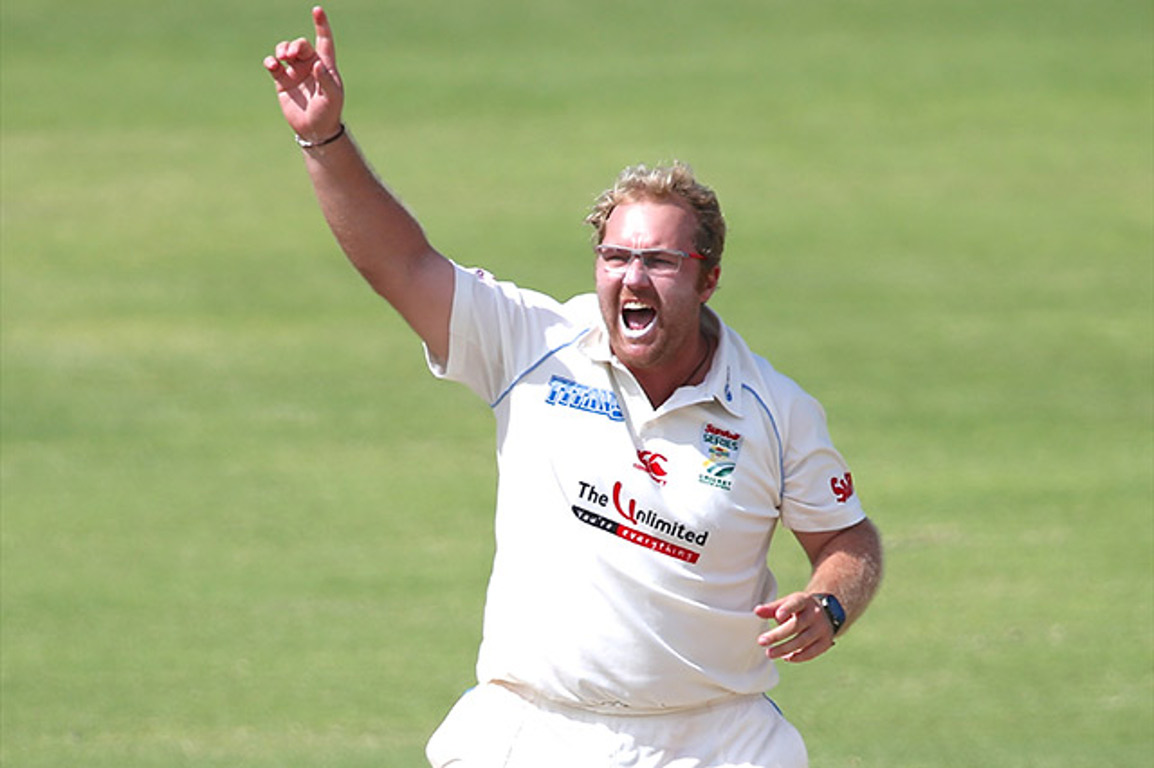 Despite not having played Test cricket Von Berg has some experience of playing in Sri Lanka having attended a spin bowling camp arranged by Cricket South Africa in the country.

“One of the spin bowling camps that I attended with the Proteas was in Sri Lanka and I sort of know the conditions a little bit having bowled there once‚” he said.

“I have not played in a competitive match but you still have to bowl your best ball every time as much as you can.

“The other important thing is that the pace you are going to bowl must make a difference and you must have the right pace to bowl at them.

“It is always nice to tour the sub-continent.

“I have been going there for a while on camps and you learn something every time.

“I spoke more to the coaches about game plans‚ field placings and stuff like that.

“I always like to listen to the coaches when they speak to the batters so that I can think more like a batsman instead of a bowler.”