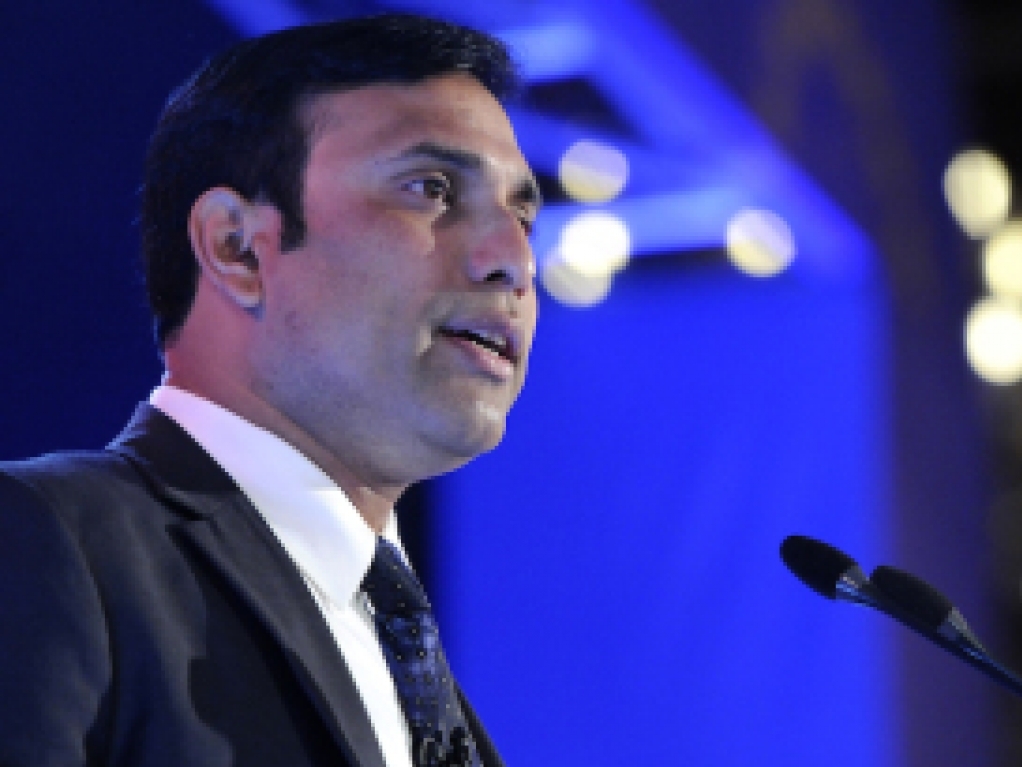 The Proteas are in India preparing to take on the hosts in four Tests, starting in Mohali on 5 November, feeling confident after winning the T20 and ODI leg of the long tour.

A right-arm offspinner, Ashwin was injured during the first ODI on 11 October and missed the rest of the five-match series which India lost three-two.

The offspinner is by far India's most dangerous bowler and dismissed De Villiers twice in two matches earlier in the tour, De Villiers made the home team suffer having a prolific series with the bat in the 50-over format.

Laxman said: "It will be close. India have to be at their best if they have to  beat this strong South Africa team, who are good both in batting and bowling. India's batting looks settled.

"I'm sure they will rise to the occasion but the important thing is they should rack up big scores and partnerships. Whenever you play in India, the first innings is important.

"South Africa have always been excellent tourists. They have always done well and their record in India is good. It will be a challenge for Kohli and his boys.

"If India play on turning wickets, then Kohli's team may have a better chance to win the series. India have to play to their strengths and in this case, spinners can win matches.

"Ashwin holds the key. Playing on turning tracks is the best chance for India. I'm looking forward to the duel between Ashwin and De Villiers."