Wade and Shamsi fined over altercation 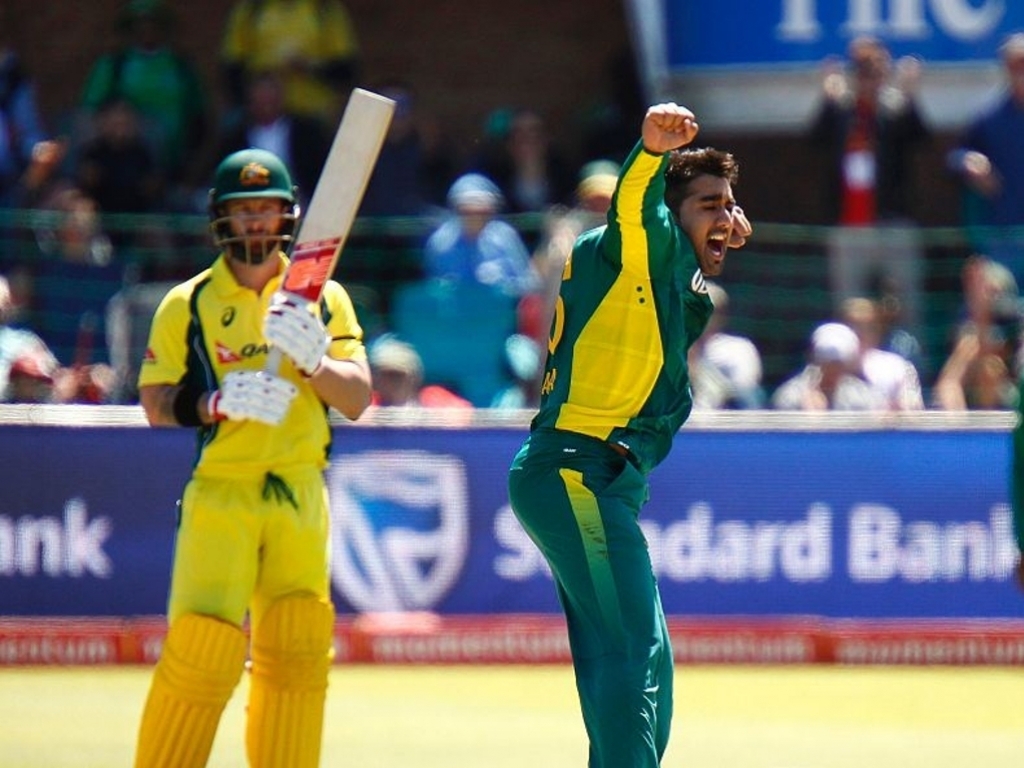 Australia wicketkeeper Matthew Wade and Proteas spinner Tabraiz Shamsi have both been fined 25 per cent of their match fees after a verbal and physical altercation in the fourth ODI between the countries.

Wade and Shamsi traded verbal barbs before colliding as the former completed a single in the 17th over, both players were charged with an offense by the on field umpires.

Protea skipper Faf du Plessis had complained about the behavior of Wade to the umpires prompting Nigel Llong to have a discussion with the two combatants.

Match referee Chris Broad found both players had breached Article 2.1.1 of the ICC code which covers “conduct that is contrary to the spirit of the game” and while Wade accepted the charges, Shamsi pleaded not guilty.

In addition to the fine both players were handed one demerit point and should they accumulate four or more demerit points in a 24 month period will receive two suspension points that will see them miss at least one Test or two limited overs internationals.