Wade backs Boland to be the new ‘finisher’ 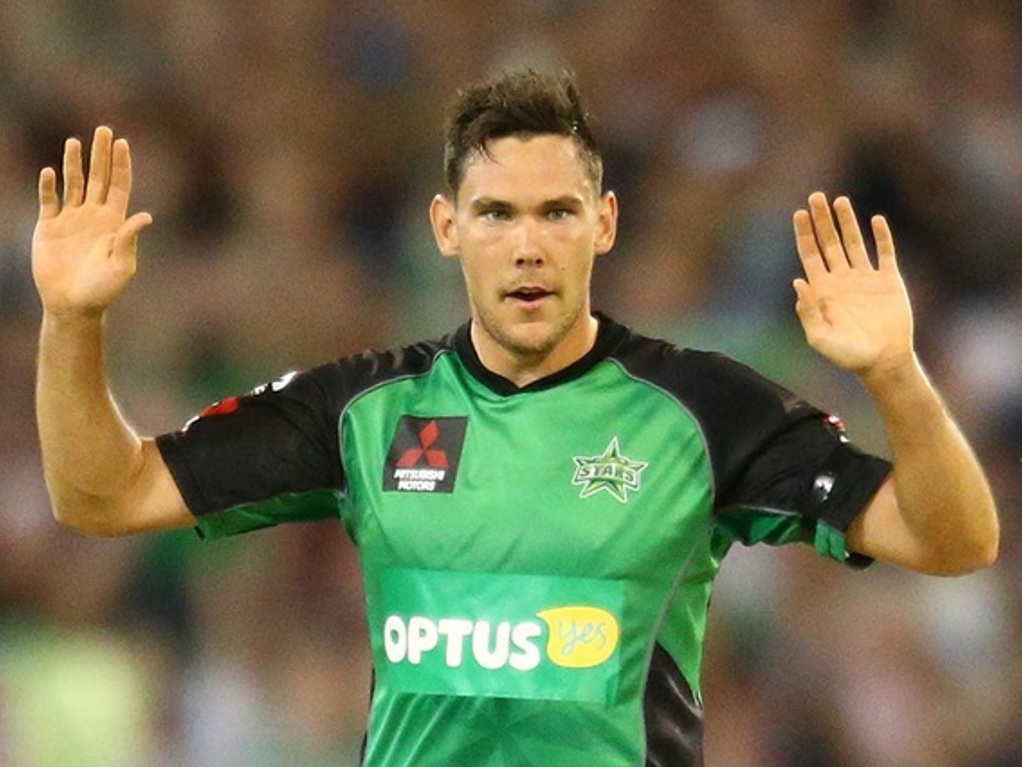 Australia wicketkeeper Matthew Wade feels that Victoria team-mate Scott Boland will be a star for the national side after he makes his debut in the upcoming ODI series against India.

Fast bowler Boland has been impressive for Victoria this season, and has been on the fringes of national selection as a result, and Wade, the Vics skipper, feels bowling at the death is Boland's strength.

Wade said on the CA website: "I sat down with him two years ago and (said) if you looked around the country … there wasn't really anybody that could really finish an innings.

"Scott was already pretty good at that with natural talent, then he's worked really hard over the last 18 months to hone those skills and be a finisher.

"That's probably got him picked in the Australian team.

"His death stuff has been outstanding. He'll own that and he'll hopefully dominate that for us."

Wade added that Boland would handle the pressure of facing a star-studded India side well, as he's used to bowling at the death on small grounds, against big hitters in the BBL.

Wade added: "Playing at smaller grounds like North Sydney Oval, he's really embraced the challenge of bowling at the end there.

"His progress over the last 18 months has been phenomenal."