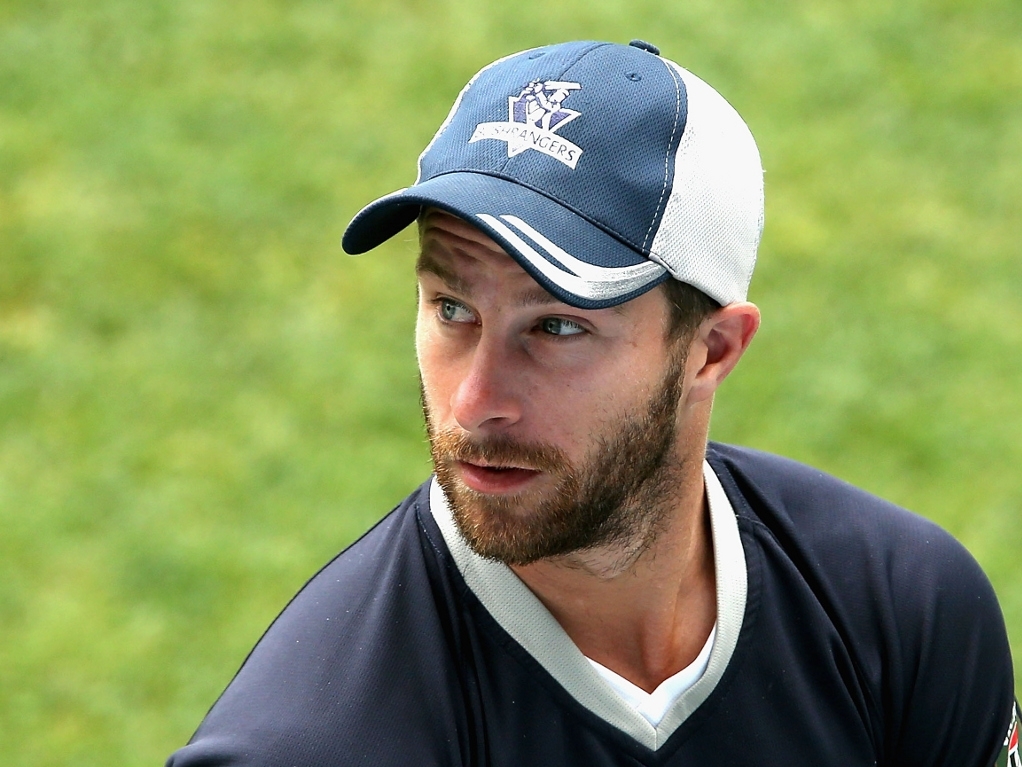 Australia wicketkeeper Matthew Wade has always been in and out of the Test side, and with Brad Haddin sidelined, he hopes he'll be able to wrest the gloves away from Peter Nevill, who is playing in the Ashes Tests.

Nevill made his debut at Lord's when Haddin withdrew for family reasons, and has done well enough to keep his place. But Wade has been named as the limited-overs keeper for the England tour, and scored 130 this week.

Wade has 12 Tests under his belt, and while he doesn't want to get too optimistic, he seems positive of getting back to the Baggy Green, especially if Nevill slips up.

Wade said on the CA website: "In terms of the Test position, who knows what is going to go on there over the next four or five months.

"Obviously Hadds got dropped and Nevvy has taken his chance.

"Time will play out and we'll see how we go."

Chief selector Rod Marsh, who played nearly 100 Tests behind the stumps for the Aussies, didn't want to draw a line in the sand about the glovemen, saying he'd rather see how Nevill and Wade fared over the next few months, let alone years.

Marsh said: "We'll wait and see how it all goes. I don't think we can be as definite of that just yet.

"I don't think we can say right now that in five or six years' time that'll be the case.

"We want to see a little bit more of both of them at international level.