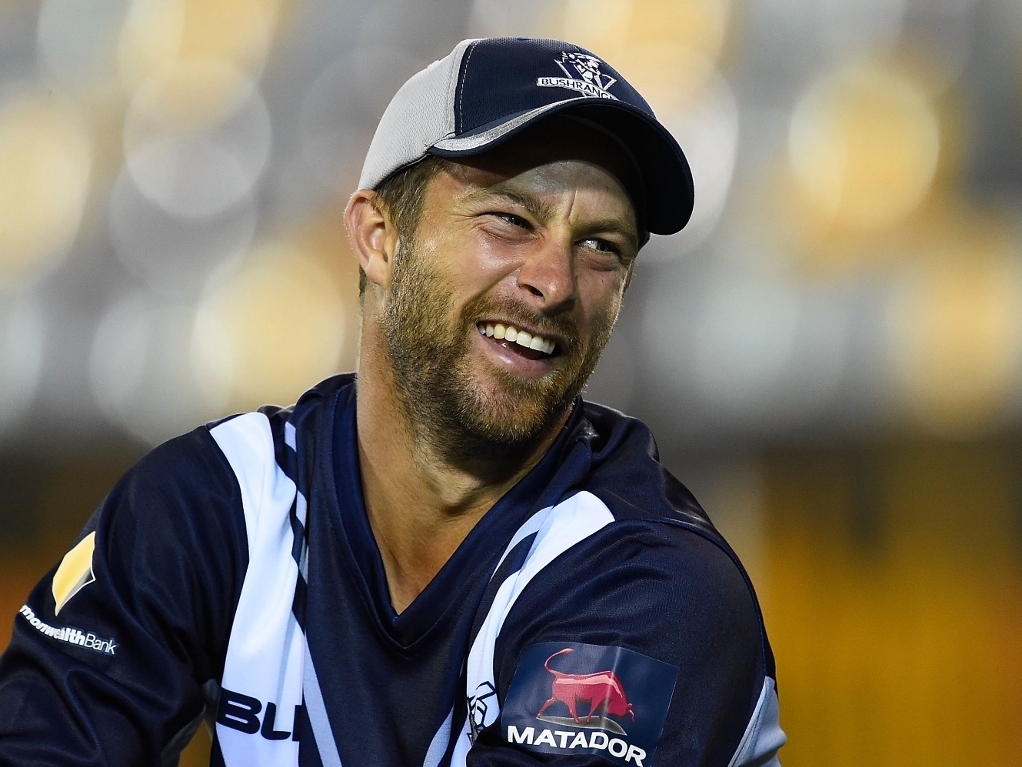 Australia have welcomed a number of previously injured players back into their ODI side to face South Africa, including skipper Michael Clarke and all-rounder Shane Watson, while also recalling wicketkeeper Matthew Wade.

With veteran stopper Brad Haddin rested, Wade has been given another chance to prove his worth, having last played an ODI for the Aussies in January. His recent batting record does not impress though, with one half ton for Victoria in the Matador Cup.

As for the bowling, Nathan Lyon and Xavier Doherty have been jettisoned in favour of fast bowler Josh Hazlewood, while Mitchell Starc and James Faulkner have been let go, ostensibly to get Sheffield Shield games in ahead of the India Tests.

Clarke's return will be a relief for the batting line up, and take some pressure off George Bailey, while Watson is back and his replacement in the Tests, Mitchell Marsh, is also retained. All three of these players missed the ODIs against Pakistan.

Commenting on the squad, National Selector Rod Marsh said: "We are continuing to keep a close eye on players we feel could have a significant role to play in the 2015 ICC Cricket World Cup and many of these players have been rewarded with selection in this initial squad to face South Africa.

"At this stage, the squad is only for the first two matches of the series and balances out player preparation for long and short form cricket as we build into a big summer.

"This squad caters for the WACA's renowned fast and bouncy surface with six pace bowling options.

"Nathan Coulter-Nile has returned from injury after missing the Zimbabwe tour and along with Josh Hazlewood, finished in the top three wicket-takers in the Matador Cup."

He added of the batting: "We are pleased with the batting line-up that we have at our disposal.

"It has great balance with the likes of David Warner, Aaron Finch and Shane Watson at the top of the order complemented by players such as Michael Clarke, George Bailey and Steve Smith.

"We again look forward to seeing some entertaining cricket against South Africa, a side that we've had some excellent battles with in recent times."