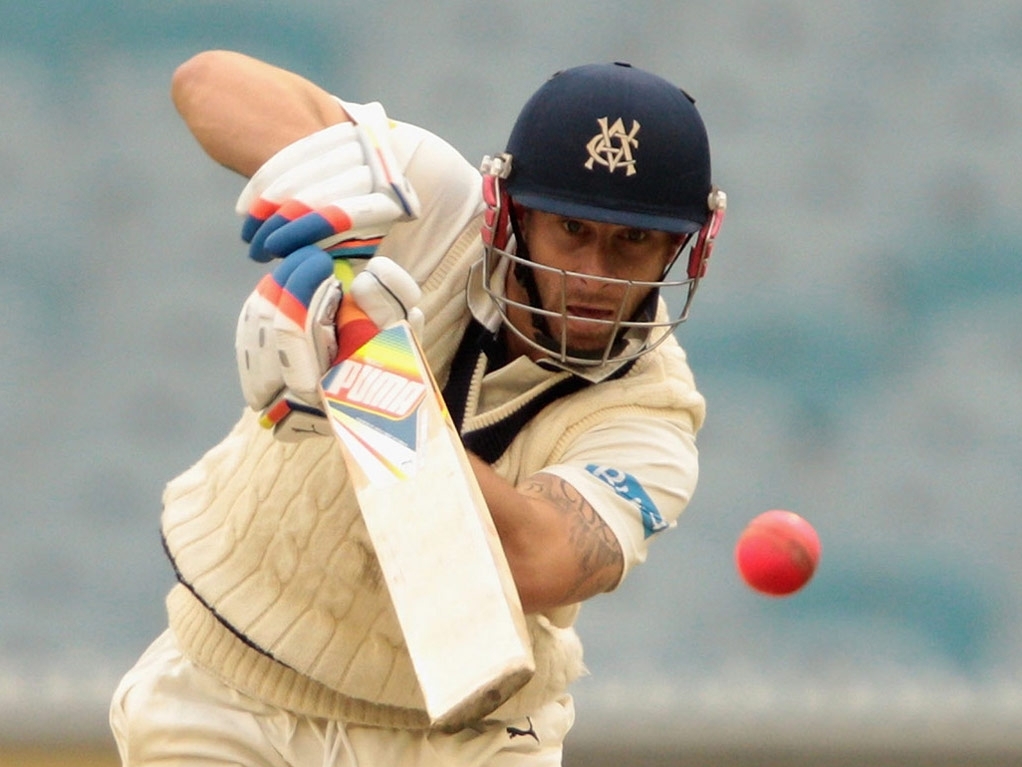 Australia ODI wicketkeeper Matthew Wade is hoping to regain his place in the Test team, and is determined to not let his colour-blindness affect the way he plays against the pink ball.

If the third Test against New Zealand in late November goes well, under lights and with the pink ball, Wade will have to adapt to the conditions more than most, as he says the ball is 'blurry' to him.

Like former Australia opener Chris Rogers, Wade cannot see colours the way other people do, but has played a pink ball match in the Sheffield Shield last year and scored a half ton, so is determined to not let a bit of blur stop him.

Wade said of his colour-blindness on the CA website: "It makes it hard to try and get sight of it, that's for sure.

"I just don't pick it up as clear as a red ball, it's a little bit blurry, which is never ideal but you work through those things.

"After those initial 20 balls you start to get yourself in and you pick the ball up a lot clearer.

"So it’s the same as any other game, I've just got to watch the ball as close as I can.

"Training is important, I went in for two hits yesterday, the second time I went in I saw the ball much clearer to it's just a matter of getting that work in with the ball."

He also explained how he had discussed the issue with Rogers, who had developed a range of sunglasses to deal with the issue.

Wade added: "I've spoken to Chris about seeing the ball in general and chucked on a few pairs of the Oakleys that he's had made so he can see the ball.

"He didn't play last year. I'll definitely be playing. I haven't batted at night with the ball but I played in Tassie and got some runs (in March 2014) with the pink ball, so I can see it, it's just not as clear."