Home Countries Australia Wade will be inspired by criticism

Wade will be inspired by criticism 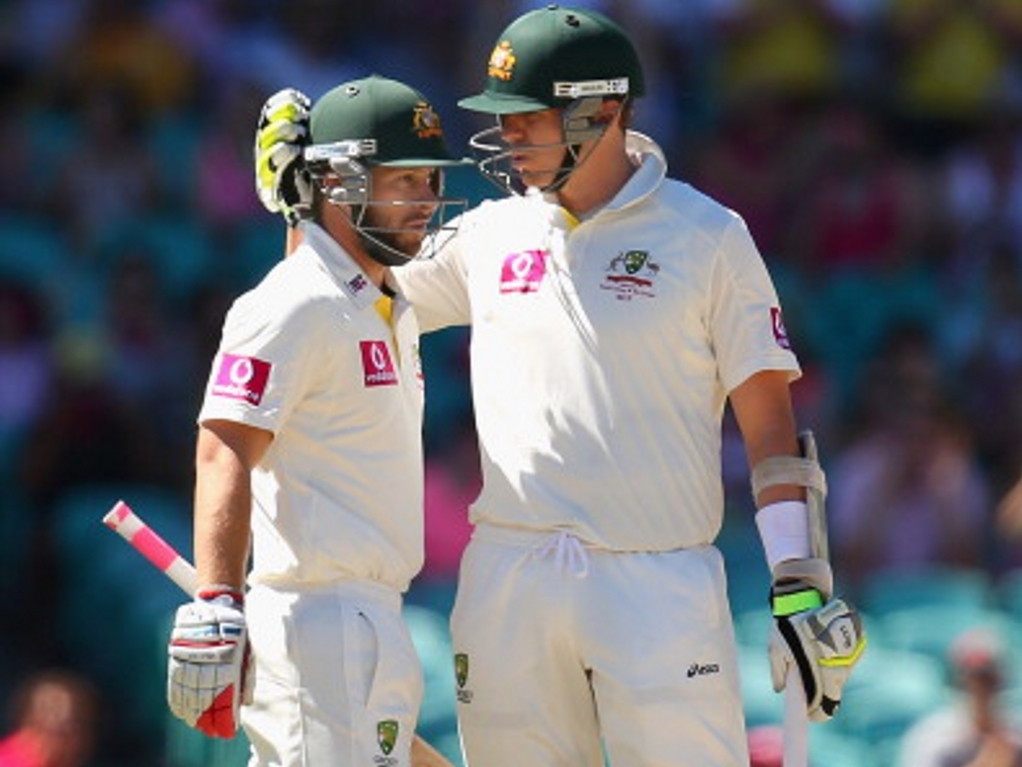 Siddle believes his Victoria teammate would have been wounded by Langer's assessment that Wade needs to work harder in training, but won't let it discourage him.

The quick has been sidelined by injury, and spoke to cricket.com.au about his state captain, saying: “Whether it was true or not (I don’t know), I know personally he does work hard, but JL could be playing a little bit of mind games with him as well,

“But at the end of the day everyone can work harder. I don’t think you can pinpoint individuals, it doesn’t matter if you’re Steve Smith or a bloke playing grassroots, everyone can always work harder to improve.

“But knowing Matty, yeah it would have hurt at first to hear something like that.

“But he’s a tough character and it’ll just spur him on.

Langer's assessment doesn't appear to be motivated by malice though, as he believes that Wade has the potential to be Australia's number one keeper, telling cricket.com.au: "I was very lucky to play with Ian Healy and Adam Gilchrist and they always had the best work ethic of anyone in the squad,

"If he works hard … if he has a Healy-Gilchrist work ethic, there's no reason why he can't be the best wicketkeeper in Australia.

"But that's up to him if he wants to really work at that."

Siddle has backed his friend and teammate to have a positive response to the criticism, starting with his stint in county cricket: "He’s gone to England and [he will]  work hard and get on the job there,

"He’s always working hard (because) he wants to get back in the test team, that’s his goal.

"Nev’s there now, doing a good job, but you always need to be putting pressure on those guys above.

"Matty will take that as positive criticism and no doubt will work his backside off over in England and when he gets home to improve and try his hardest to get back into all forms.”

Wade played a match winning innings in the final of the tri-series in the Caribbean, but has missed out on the tour to Sri Lanka.