Wagner adds strings to his bow 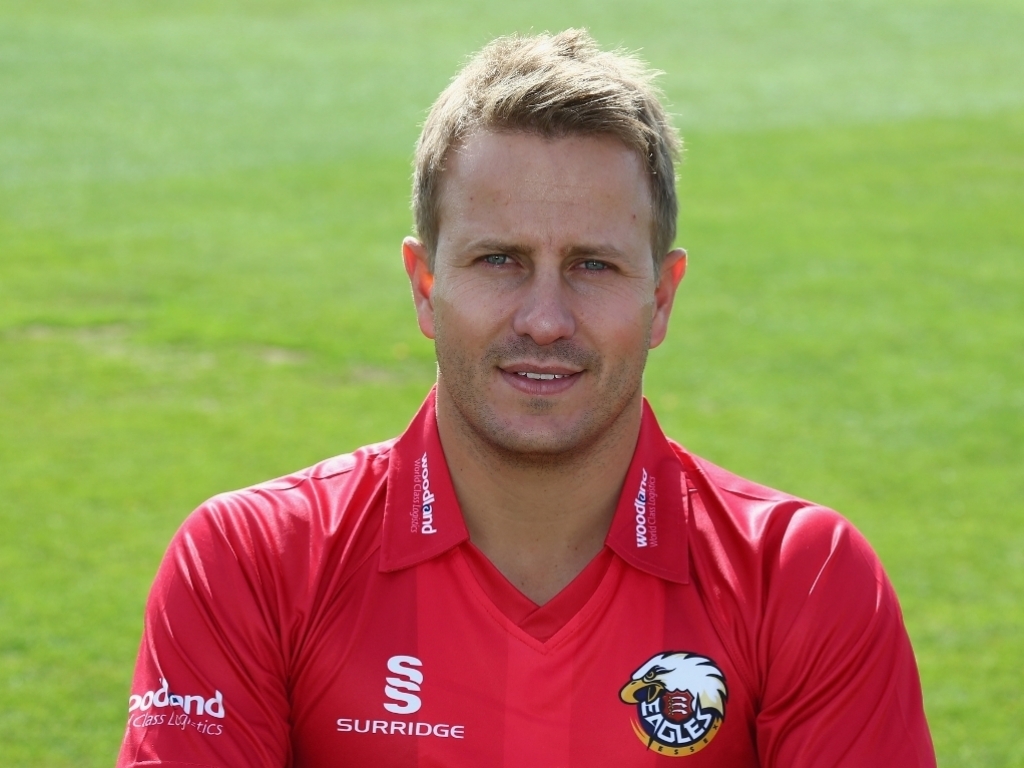 New Zealand left-arm quick Neil Wagner has been working hard to add new variations to his game in a bid to stay a step ahead of batsmen in a game that is unkind to bowlers.

Wagner says that he relishes the challenge of coming up with something different and he is looking forward to testing himself in the forthcoming tri-series in Ireland.

Speaking ahead of the series Wagner said: “I have worked hard the last few times on consistency and skills and change-ups and a few different deliveries.

“The nature of the game is that you have to be able to adapt to different wickets and different types of batters around the world.

“Have worked on a few change-ups, trying to nail death bowling and stuff like that and a few variations as well.

“It’s quite an exciting part of the game to be able to do some different stuff and working with the white ball and all.

“It’s refreshing in a sense. It’s quite nice to do something different again, different skills. It just freshens things up a little bit.

“It’s quite exciting to be able to play the role if I get a chance to contribute in some sort of way.”

Wagner has been a long format stalwart for the Black Caps through 2016 and into 2017 and will now be looking to break into the ODI setup with the big names rested for this series.

The quick was happy that he got through a stint with Essex which will help him to hit the ground running in this series.

Wagner will return to Essex after the tri-series having not been selected in New Zealand’s 15-man squad for the Champions Trophy.

He added: “Obviously got a couple of county games under the belt, played some four-day games and some one-day matches for a while which has been quite beneficial before the one-day tournament, so great to hit the ground running.

“If a chance comes you try and make the most of it. In the past, I have learned a lot about not worrying too much about things you can’t control. Obviously, getting picked and getting selected and then having to go out and do the job is a different thing.”

New Zealand will play two matches against both Ireland and Bangladesh as they prepare for the Champions Trophy.