Wahab promises to be nasty 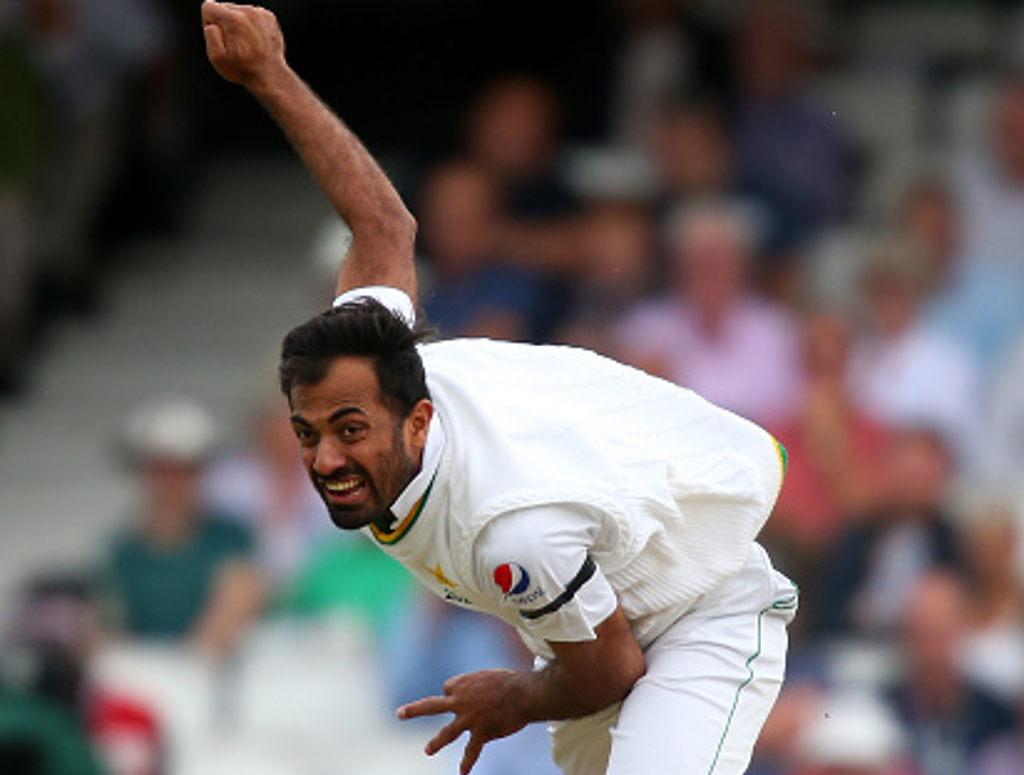 As we approach Christmas there is one man who is not looking to be on Santa Claus’ nice list, Pakistan fast bowler Wahab Riaz will be looking to channel a sackful of aggression into his bowling.

The left-arm quick’s last outing on Australian soil was at the Adelaide Oval in the World Cup where he produced an unforgettable spell of nasty fast bowling that left Shane Watson battered and bruised.

The paceman will be looking to replicate that performance but conceded that, unlike that day, he wants to get among the wickets this time around.

Wahab said at the Gabba on Tuesday: “That was one of my best matches I have ever played.

“It was really exciting. I would love to repeat that performance from the World Cup, I want to bowl like that on this tour but I want to be amongst the wickets – I was lacking some wickets in that spell. So this is what I’m looking for.

“Obviously, I have to do what I do really well. I can’t change myself because if I do that it’s not going to work for me. I am going to bowl aggressively, I will bowl short as well. It’s part of the plan. But it will all be according to the situations and what the situation demands, how I have to react like that.” 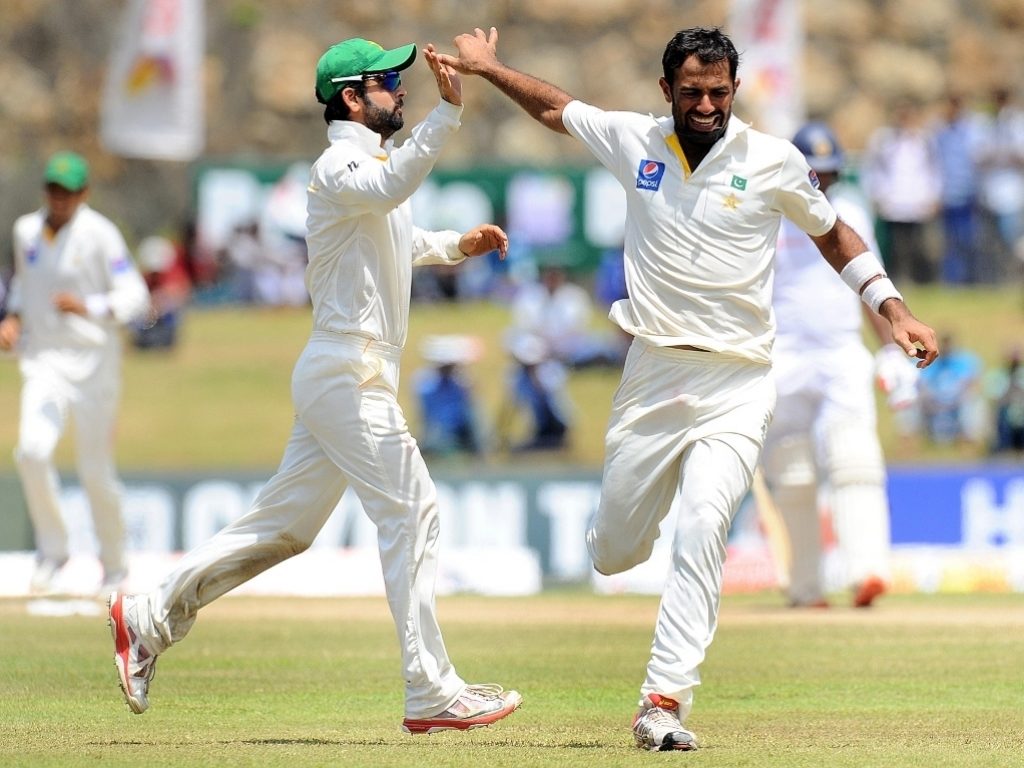 Wahab was man of the match in his last outing at the Gabba when an unbeaten fifty and four wickets helped Pakistan beat Zimbabwe in the 2015 World Cup and he is hoping to pick up where he left off.

The rapid left-armer is looking forward to playing in Australia after enduring the slow and batsman friendly wickets of the UAE.

“We have played a lot of cricket in the UAE and the wickets over here are really good – they have bounce, they have pace. So it’s really good for the fast bowlers and I’m looking forward to bowling here.

“The wickets are slow there [in the UAE] and we are used to playing on those tracks so that’s why it looks like our bowlers don’t have that much potential or we don’t have those kinds of spells every day consistently. It’s always different because it’s a spin track or a batting track in the UAE so that is the biggest difference.”

Pakistan will be aiming to become the first Asian team ever to win a series in Australia and Wahab says they are up for the challenge.

The left-arm quick said: “This is what we’re looking for as well – records are meant to be broken and this might be the chance for Pakistan to break that record.

“Obviously it’s not going to be easy, we have to do a lot of hard work. We have to take 20 wickets, and obviously we are looking for that – we know even no Asian country has won a series here in Australia. So looking for that and that should really give us a good boost and give us something to go for.

“We have to take the challenge. We know Australia is good in their home conditions, it’s one of the best teams. To compete with them we have to counterattack them, we have to have that confidence. We’ve got the skills and everyone is prepared for these Test matches.”

The fast bowler believes attacking Australia’s best batsmen will be the key to success in this series and credited the experience of Australian conditions that coaches Mickey Arthur and Steve Rixon bring to the team.

He added: “Everybody knows everything about David Warner and Steve Smith – you have to attack them.

“That’s it. You cannot look for them to give you their wicket. You have to buy their wickets.

“It’s a great help having Mickey Arthur and Steve Rixon. Obviously they have been working really hard on us, and they have spent a lot of time with Australia as well.

“We get that information coming up from them, they are telling us their experiences. And obviously it’s time for us to deliver. So it’s more important how we deliver, we’ve got all the consequences so we have to deliver on the day.”