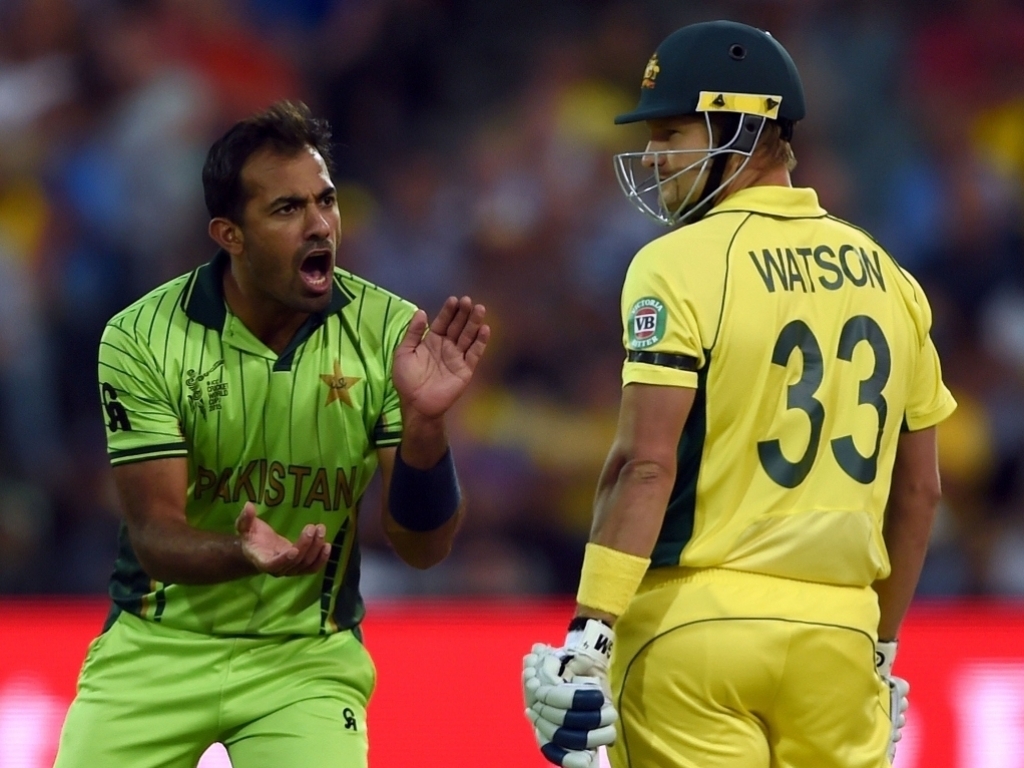 Pakistan fast bowler Wahab Riaz has been ruled out of the ODI series against Sri Lanka completely, after he failed to recover from an injury to his left hand.

Wahab had missed the first two matches due to the fracture he picked up during the Tests, but it was hoped he'd be back for the last two ODIs. But further tests showed it would be unwise for him to return before 24 July.

PCB chief selector Haroon Rashid confirmed the news, saying that while Wahab was out of the ODI contest, they hoped he'd be ready for the T20s, which start on 30 July.

The series is level at one all after two matches, with the third game being played on Sunday 19 July.