Wahab ruled out of Pakistan T20s in Sri Lanka 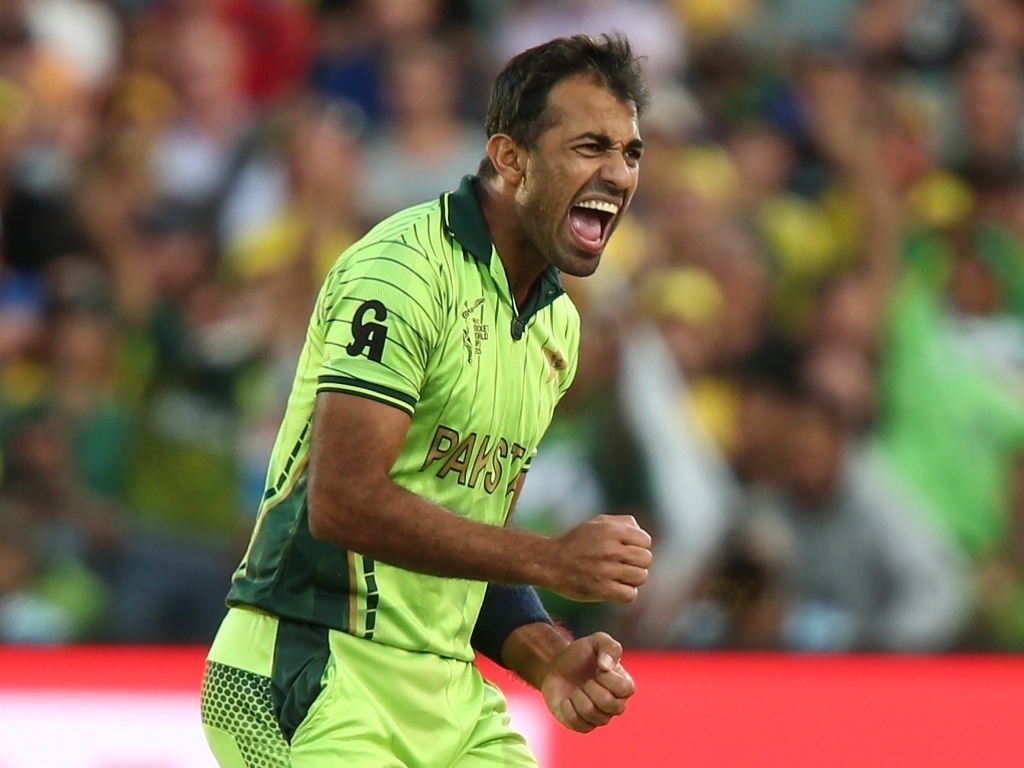 Fast bowler Wahab Riaz will miss Pakistan's two T20 matches against Sri Lanka as he has not yet recovered from a hand injury that he sustained during the Test series.

Wahab fractured his hand in the second Test and subsequently has missed the ongoing ODI series. He failed to pass a fitness Test and has been replaced in the squad by the uncapped Zai-ul-Haq.

Zai impressed the selectors on a recent tour to Sri Lanka with the Pakistan 'A' side and was named on standby when the original squad was chosen.

PCB chief selector Haroon Rashid previously said of the potential debutant: "Zia-ul-Haq has impressed with his pace and control during the A tour and also doing well at the domestic circuit."

The first T20 takes place on 30 July at the Premadasa Stadium in Colombo while the second match will be played at the same venue two days later.