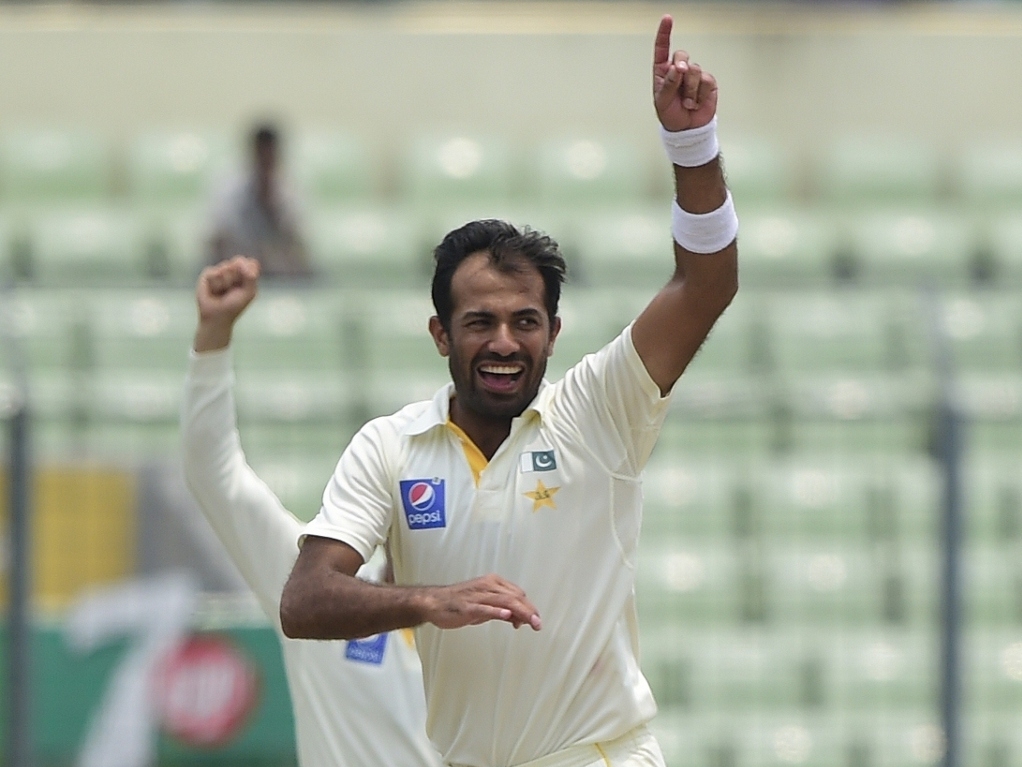 Pakistan fast bowler Wahab Riaz has been ruled out of the ongoing Test series against Sri Lanka and is in doubt for the limited-overs matches that follow because he has a hairline fracture on the knuckle of his bowling hand.

Left-arm paceman Wahab suffered the injury while batting in the first innings of the second Test and although he bowled through the pain on the first day, he was ruled out overnight.

Pakistan team manager Naveed Akram Cheema told ESPNcricinfo: "We had sent him for an X-ray last night and the result shows a hairline fracture.

"We are not sure if he recovers ahead of the ODI series but he is at least out for two weeks. That means he can't be the part of the Test series."

Pakistan coach Waqar Younis said: "Despite the blow on his bowling hand, he was still willing to come out and bowl many overs. Hats off to him as he tried to give his best shot."

There is still one Test remaining in the series and that will be followed by five ODI's and two T20 internationals.