Home News Wahab: We are united thanks to Misbah

Wahab: We are united thanks to Misbah 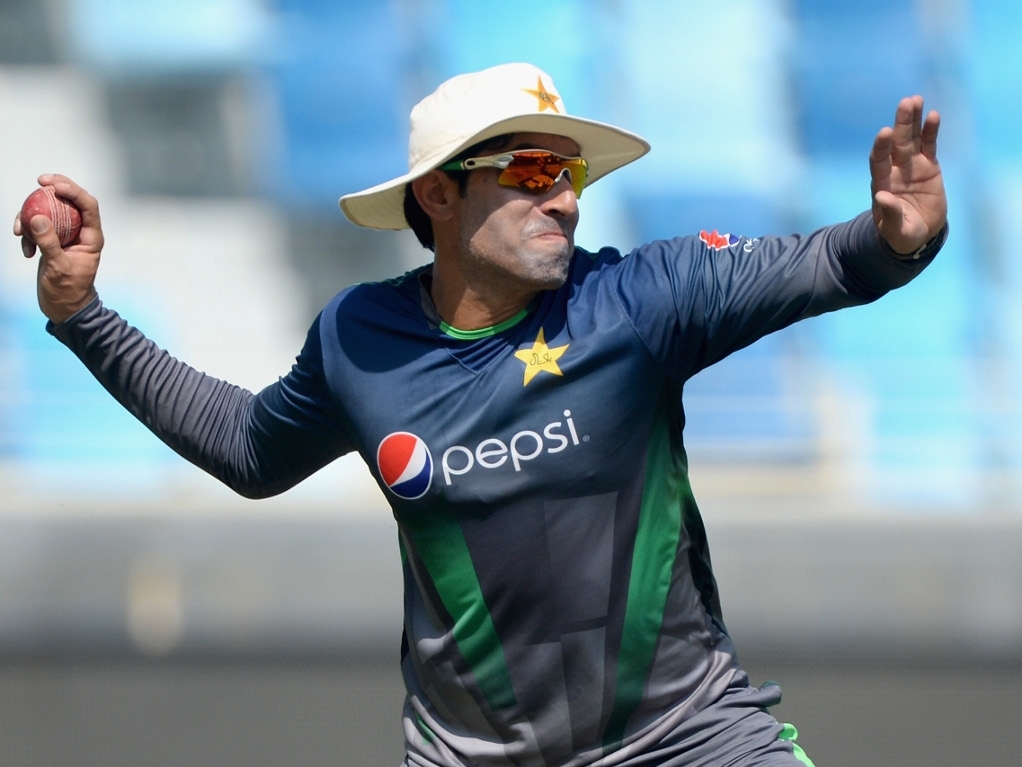 Pakistan fast bowler Wahab Riaz has credited the Test side's good performances in recent years to the captaincy of Misbah-ul-Haq, and says the team is united under the veteran batsman's leadership.

Misbah took over as skipper when Salman Butt was caught match fixing six years ago, and Wahab says that the team is well past that scandal, despite Mohammad Amir's return dredging it all up again.

Wahab hopes that his team will be able to perform well against England in the first Test at Lord's, and show that they deserve to be up there in the rankings. They are third, as it stands.

Wahab said: "What has happened before (the fixing scandal) has gone. It was six years ago and Pakistan have made their name in Test cricket.

"From the last four years we have had a Test ranking of two, three, four. Under the captaincy of Misbah this team is much more united.

"We have seen the hard time of Pakistan cricket. It's easy to see and easy to talk about but we have worked hard after what happened. We have managed to make people all over the world believe that Pakistan is a good Test team.

"The belief will come – it depends how much crowd will come and want to see the Test matches. If it is a full house that means they do believe in the Pakistan team.

"Pakistan are a strong team and can always give you a hard time."

The first Test starts on Thursday at Lord's, followed by two further matches. If Pakistan win the series 3-0, they will go top of the rankings.