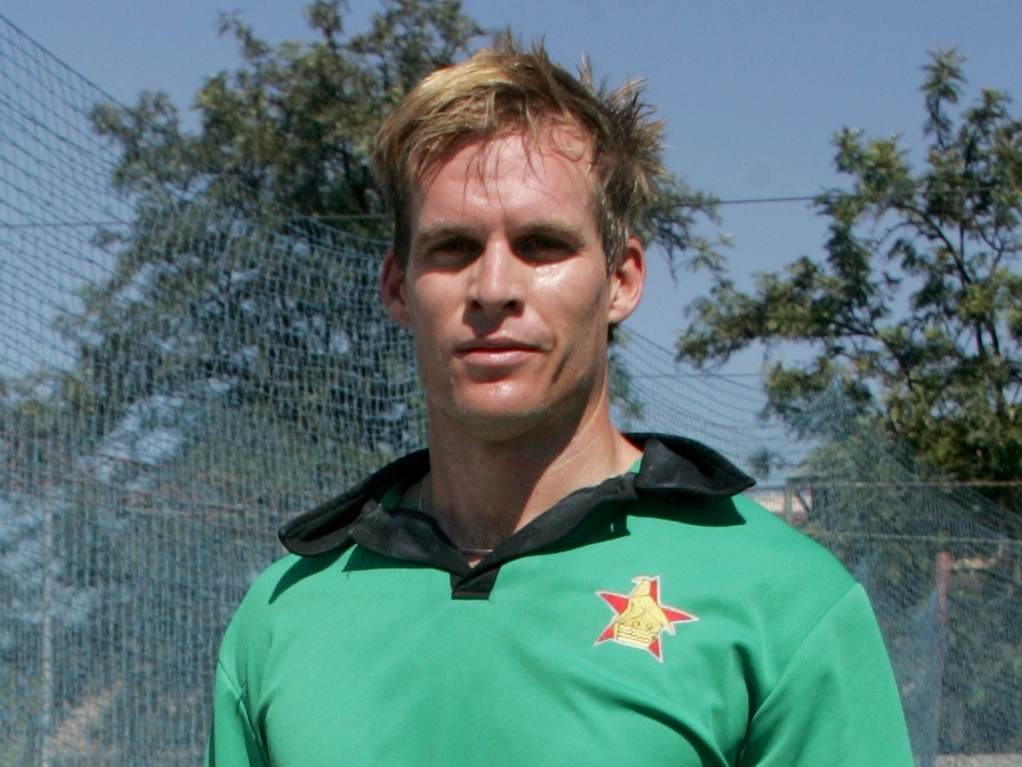 The International Cricket Council (ICC) has announced that Zimbabwe international Malcolm Waller has been allowed to bowl again after it was deemed that there was nothing illegal with his bowling action.

Waller was reported by the umpires after a Test against Bangladesh in November last year and initially it was found that his right-arm did exceed the 15-degree limit when bowling.

He has since undergone remedial work in South Africa and re-tests have shown that the offspinner has remodeled his bowling action successfully.

The umpires are still allowed to report the 30 year-old if they think that his action is suspect again but they have been provided video footage and images to assist them.