Home News Waller: It is a happy change room

Waller: It is a happy change room 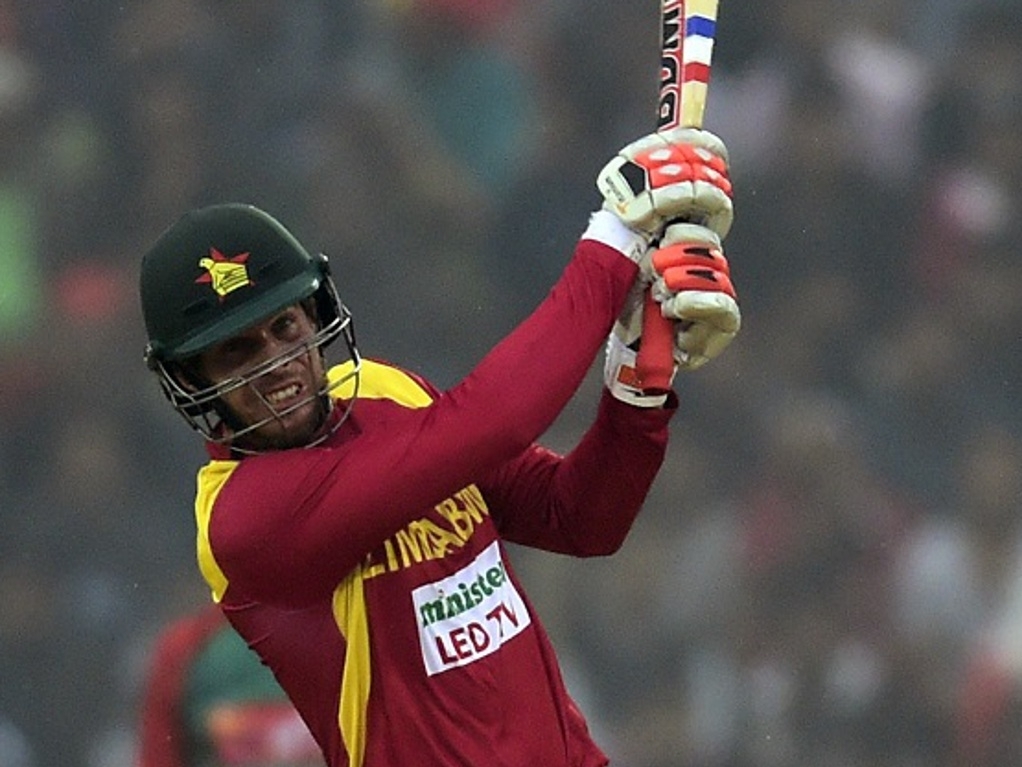 Zimbabwe batsman Malcolm Waller said there was a lot of laughter in the dressing room after they pulled off a 31-run win the third T20I against Bangladesh in Khulna on Wednesday.

The African side have had a tough last couple of months losing an ODI and T20 series to Afghanistan and slipping further down the world rankings, while they also went down in the first two games of the current series.

The 31 year-old Waller smashed a 23-ball 49 to guide Zimbabwe to the victory over the Tigers that kept the series alive.

Waller said after the match: "Winning this game was very nice. The guys are very happy. It is a happy change room. There's a lot of laughter. To get a win was definitely good.

"In the last few weeks we have played games probably we should have won but couldn't quite get over the line. So to do that today, we are happy for all of us."

With the hosts now leading the four-match series two-one, the final game takes place in Khulna on Friday.