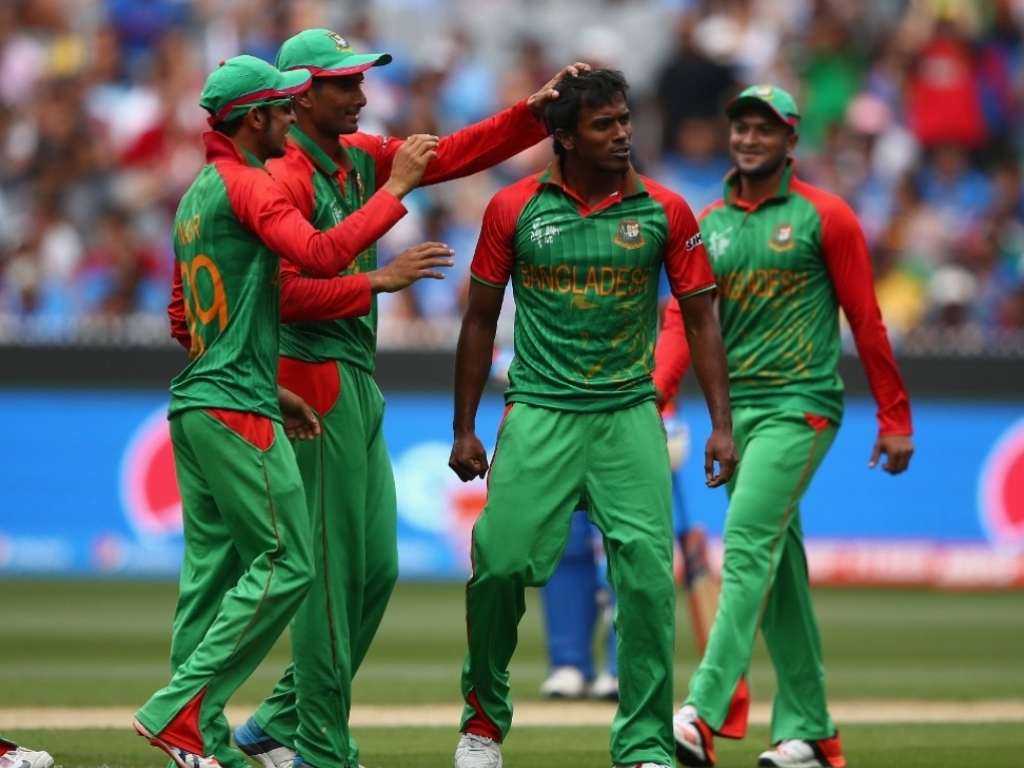 Legendary former West Indies fast bowler Courtney Walsh is delighted with his decision to take up the role of bowling coach with Bangladesh.

The Tigers had a difficult tour of New Zealand but will be encouraged with how some of their quick bowlers performed under the guidance of Walsh.

Walsh told ESPN Cricinfo: “I’m happy that I took it on.

“I see a lot of talent in Bangladesh cricket in terms of fast bowlers. I am hoping that at the end of it we will be able to produce some top quality fast bowlers.”

Walsh had the priviledge of playing in front of passionate support in the Caribbean in the 80s and 90s but he admitted to being shocked by the level of support Bangladesh enjoy at home.

The quick said: “I was in shock seeing how fans in Bangladesh support cricket. I didn’t expect it. It was a shock to see how they embrace and love their team.

Walsh understands that his role will see him primarily be concerned with getting the quick bowlers ready for overseas tours as they won’t be used that much back home.

He added: “The head coach had mentioned to me that at home the fast bowlers probably don’t get used a lot. We have to build them up for away tours. I saw this as my first challenge. So that’s one of the things we have been working on.”

Bangladesh have become a force to be reckoned with at home in all formats of cricket but they still struggle to compete on the faster tracks in New Zealand, Australia, South Africa and England.

Walsh was full of praise for the quicks that he has been working with, saying: “Most of the guys were consistent with their pace. I think they have done work to get physically stronger. What we need to do now is work on the technical part of it – how they think batsmen and conditions out.”