Home News Walsh: It could be an interesting series

Walsh: It could be an interesting series 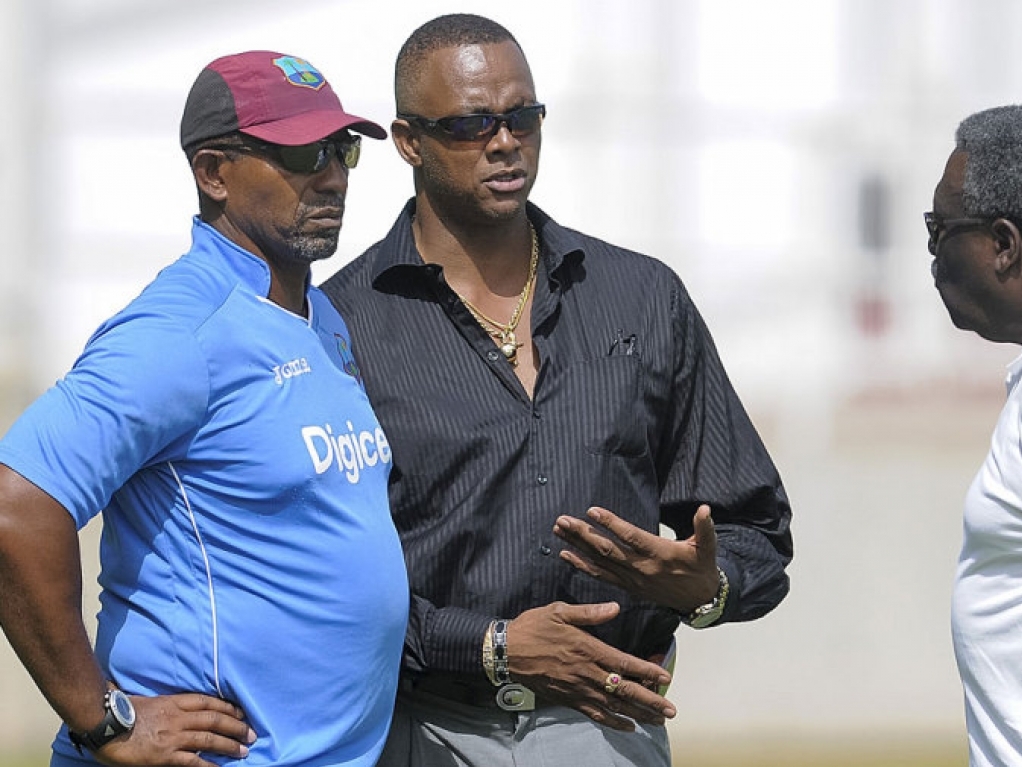 West Indies' legendary bowler Courtney Walsh feels the Caribbean side can be competitive in the upcoming three-match Test series against Australia if they play to their potential.

The regional side are overwhelming underdogs in the series with many not expecting the matches to last all five days, but Walsh feels the Aussies have weaknesses that the Windies can exploit.

With the first Test starting in Hobart on Thursday, Walsh, who is the second most prolific fast bowler in the history of Test cricket with 519 wickets, said it could be an interesting series.

Now a selector that is with the side on tour, Walsh says the tourists need to execute their plans.

Asked if the Windies stand a chance in the series, Walsh said: "I think so. If we play to our true potential, and our batsmen settle and make a decent score, it will be a very, very interesting series.

"I don't want to let the cat out of the bag but I am happy that they see weaknesses and I agree that there are weaknesses (in the Australian line-up).

"It's about zeroing in on them and executing. I hope to see that in Hobart."

The game in Hobart will be followed by the traditional Boxing Day and New Year Tests in Melbourne and Sydney respectively.