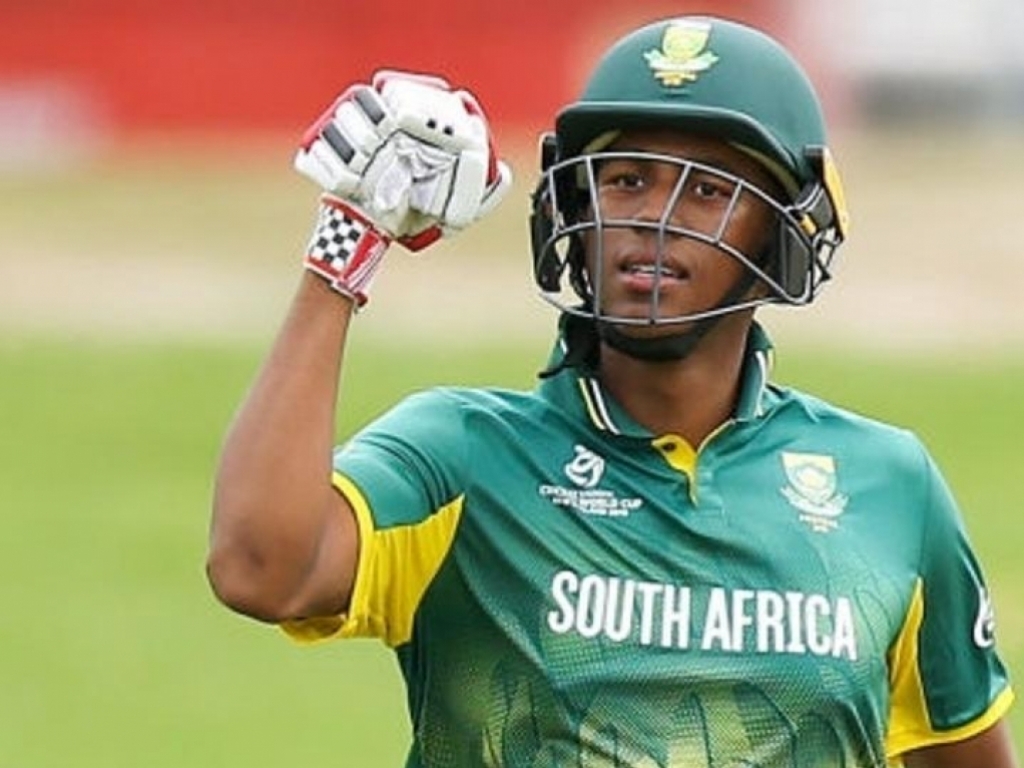 Cricket South Africa (CSA) on Thursday announced that Wandile Makwetu will captain the South Africa under-19s when the team head to England in July of this year. The tour will include two four-day Youth Test matches and three Youth One-Day Internationals from 08-29 July.

Makwetu boasts the most experience in the team with participation in two ICC U19 World Cups, a total of 28 Youth One-Day Internationals and two Youth Test matches under his belt since making his debut against Namibia in the 2016 U19 World Cup in Bangladesh.

The youngster is delighted at the opportunity to lead the team. He is determined to the best job possible and begin looking at impact players for the future.

“It’s an honour and a privilege for me to be selected as the SA U19s captain,” he commented. “It’s the one thing that I’ve dreamt about for a long time and for it to be happening now is a special feeling for me. It’s a really special group of players that I get to lead over in England, the group is mixed really nicely between guys who qualify for the next World Cup and guys who bring a lot of experience to the group. 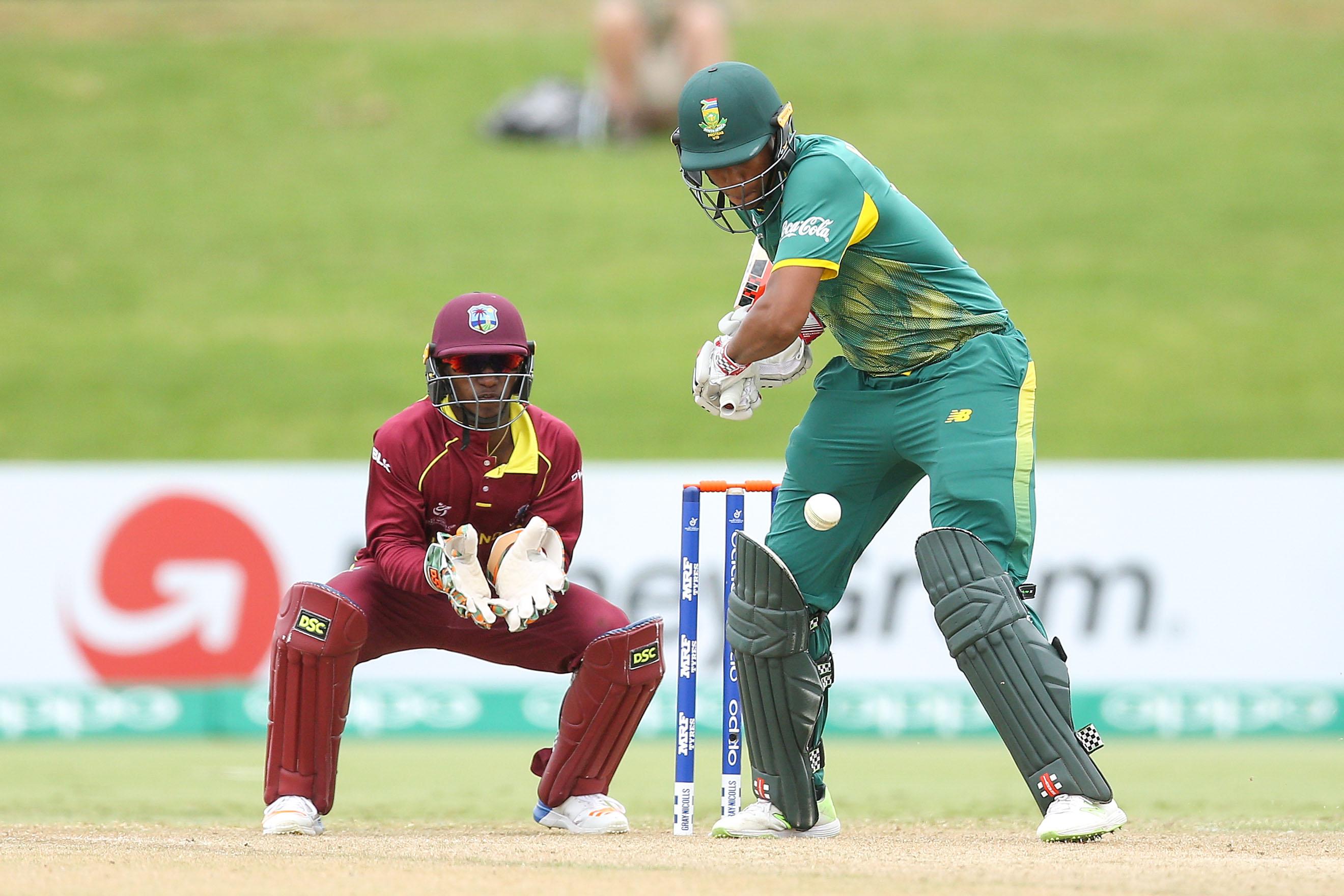 “With one eye on the next World Cup, I this group has a few players that can go on to the next one and really put on a good display.”

The squad was picked after a national camp was held over the past weekend at the CSA Centre of Excellence in Pretoria where 27 cricketers were invited to play in front of selectors and national scouts.

Convenor of selectors, Victor Mpitsang believes they have made the right choices and picked players who will be able to tackle what will be tough English conditions. He is confident that the balance of youth and experience will serve the team’s objectives well as they begin the building blocks towards the 2020 World Cup.

“The mixture that we have going to the UK is a good one because we have the experience of some players that had gone to the World Cup and some really experienced guys who have played one or two semi-pro games,” he said. “There’s a bigger picture that we’re looking at. There’s a World Cup in 2020 and there’s a couple of players that we’re giving the opportunity to gain the experience ahead of that. There’s also another opportunity for guys to keep their names in the mix, we have a tour to India coming up early next year as well.

“So all in all, we’re very happy with the team that we’ve picked and it will compete well in the UK with those kind of conditions. As a selection panel, we wish coach Lawrence Mahatlane and his team all the best and we hope to see some good results come from there.”

*Jonathan Bird and Curtis Campher will join the team for the ODI series, replacing Jacob Miltz and Jarred Jardine.