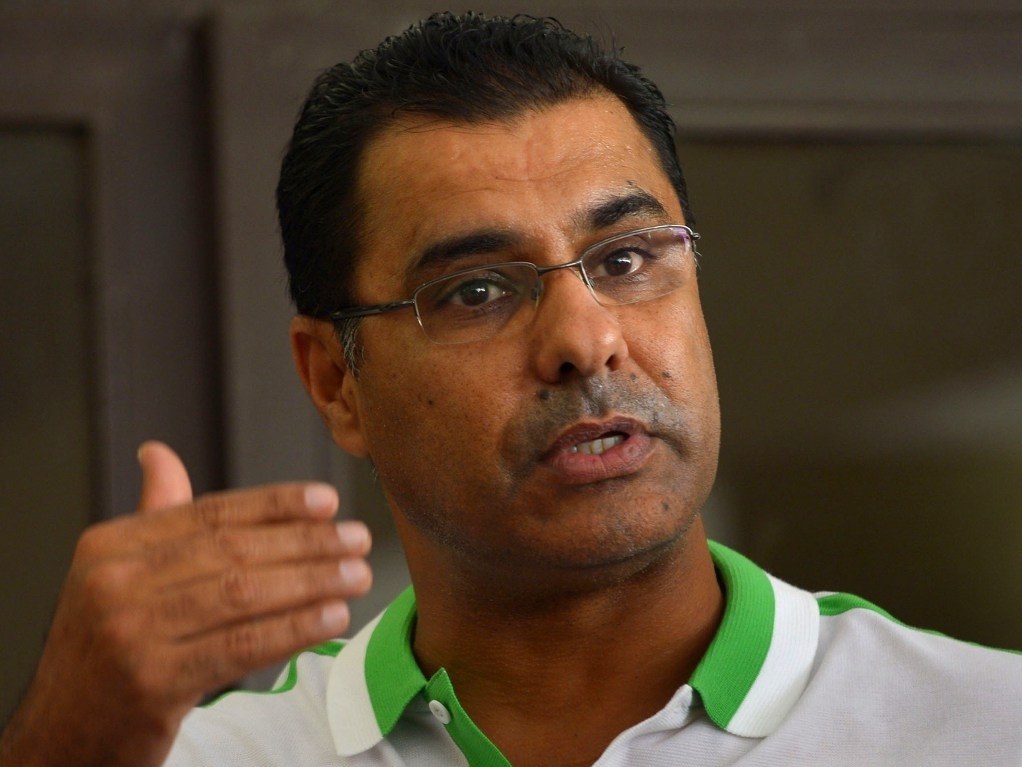 Pakistan head coach Waqar Younis has warned his players to keep their focus, and is hoping they can break their notorious trend of winning one game and then being utterly inept the next.

Pakistan are infamous for being unpredictable and inconsistent, and with one more Test to play against Australia, they have a chance to beat the Aussies in a Test series for the first time in 20 years.

A two-nil series win could also see them jump to third place on the Test rankings, but Waqar would rather just make sure his players replicate their effort in Dubai. Be consistent, he begs.

Waqar said in Abu Dhabi: "To come in top three is a big thing but for me bringing consistency is much more important. Because we have always been unpredictable, sometimes up and then down, so we need to give consistent performances.

"It is necessary that if we give a performance then we must have a follow-through so that people have confidence in us as a side. We have proved in the first Test that we have got the talent and the potential so if we apply ourselves then results will come."

"We have the potential, the spinners did well, and the best thing is that new players are emerging and are taking more responsibility.

"But it's a long way to go, the second Test will be tough. We all know that they are very positive about their cricket and they feel hurt and they can bounce back. So we have to be sensible and be very well prepared."