Former Pakistan fast bowler Waqar Younis insists that Mohammad Abbas can continue to be successful at Test level despite his lack of pace.

Abbas has troubled every team he has encountered in the longest format so far by hitting good areas consistently and Waqar feels if he maintains his discipline he will continue to do well.

When asked by PakPassion.net if he thought Abbas bowled too slowly to be effective in Test cricket Waqar replied: “No, I don’t think that’s right.

“Other bowlers have survived at that pace at this level and if you are smart enough and you have the skills then you will be fine.” 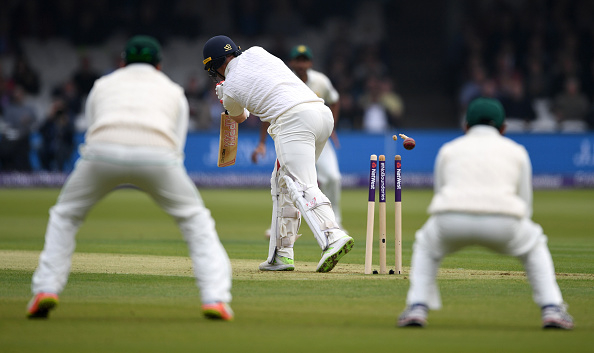 Waqar feels that Abbas has already proven himself a handful in a variety of different conditions having played in the West Indies and Britain as well as facing Sri Lanka in the ‘home’ series against Sri Lanka in the UAE.

He said: “He played in the West Indies not so long ago, I was there and saw him bowl and initially I thought he might struggle on those sort of pitches but he didn’t. He picked up wickets and he was very useful with both the new ball and the old ball and was reversing it as well.”

Abbas has already revealed that he looks up to Proteas seamer Vernon Philander, who bowls at a similar pace and Waqar feels that he doesn’t need to find an extra yard or two of pace if he remains as unerringly accurate in line and length.

The legend went on: “I don’t see anything wrong with his pace, he bowls at a decent pace and he bowls with very good control of both line and length. Also, the areas that he bowls in are perfect for international cricket.”