Waqar happy to go under the radar at WC 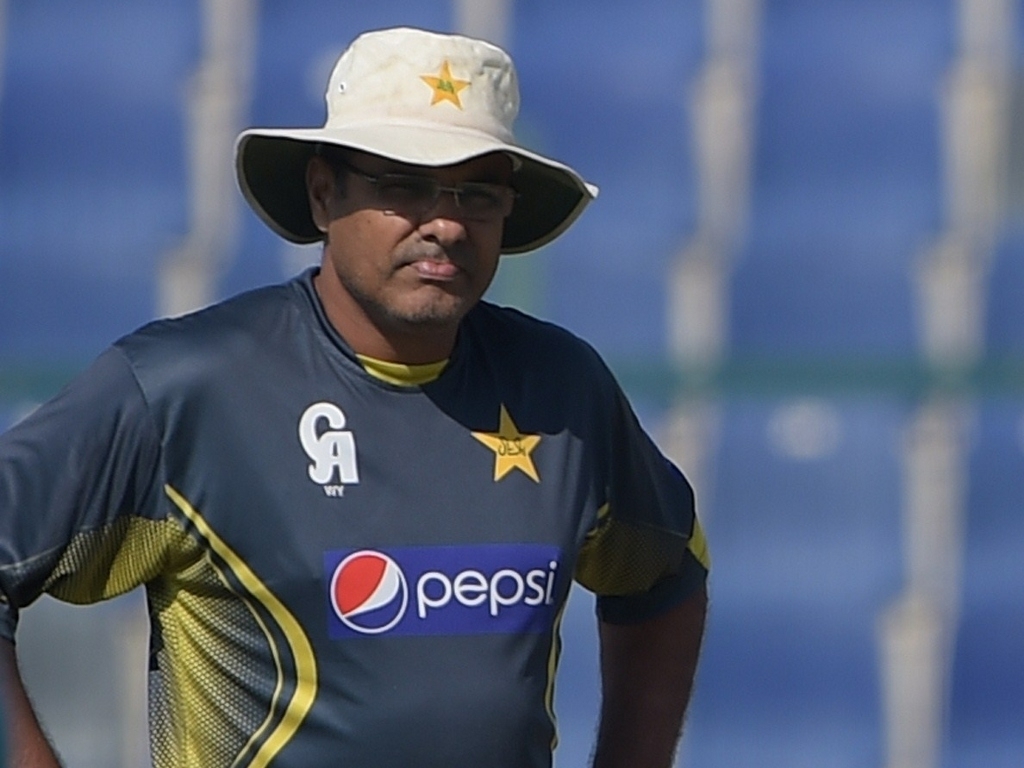 Pakistan coach Waqar Younis is happy that his side is not seen as one of the favourites for the World Cup, which starts in Australia and New Zealand in February.

Waqar feels his team play at their best when they are the underdogs and when they have their backs to the wall, and with teams from the subcontinent not given much of a chance this year, it plays into the coach's hands.

Former fast bowler Waqar said in Lahore: "I am happy that we are not favorites. To be very honest it's big pressure of being favorites. We were not favorites last time (in 2011) too but we played excellent cricket.

"Similarly this time, there are teams which play on those bouncy wickets like Australia and South Africa, and are probably bigger favourites than us. But we hope that with the type of resources we have we can do well."

Pakistan had a five-day training camp in Lahore before they jet off to New Zealand to play a few ODI's, but the coach explained that the camp had little to do with actual cricket.

Waqar said: "As far as the camp is concerned, we had been playing cricket for the last three months, the camp was just for bonding, to recollect things for four-five days.

"Of course conditions were quite different from where we are going, here it was quite cold, but we are going to New Zealand first, and we have two weeks to get used to the conditions there."

Pakistan are in Pool B at the tournament alongside South Africa, West Indies, Zimbabwe, Ireland, UAE and arch-rivals India.

The team's first match at the tournament is a mouth-watering clash against India at the Adelaide Oval on Sunday 15 February.