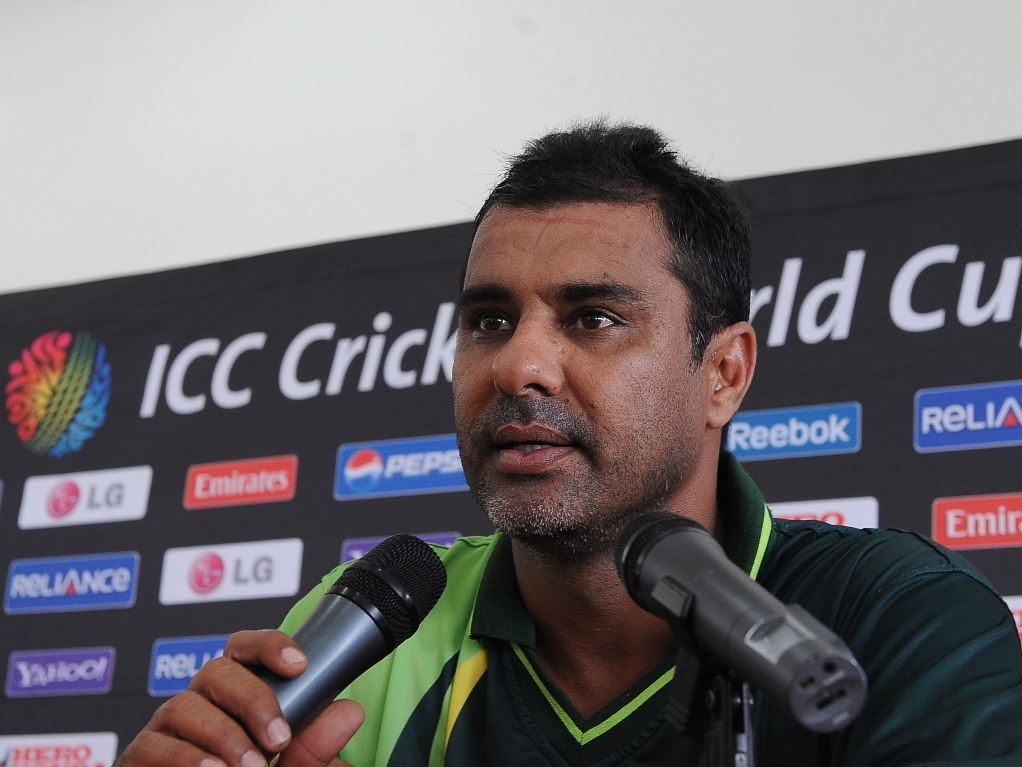 Pakistan coach Waqar Younis is happy to have beaten the UAE in a World Cup Pool B match on Wednesday, but has urged his players to improve their game ahead of tougher tests that lie ahead in the tournament.

Waqar saw his charges rack up 339 for six in their 50 overs, at McLean Park in Napier, thanks to 93 from opener Ahmed Shehzad and another half-century from skipper Misbah-ul-Haq.

Pakistan then proceeded to restrict their opponents to 210 for eight to win by 129 runs, but will have been disappointed not to bowl out the Associate nation.

The victory has now seen Pakistan win back to back games for the first time in the tournament, after beating Zimbabwe on Sunday. They lost their first two matches of the against India and West Indies respectively.

Asked if he was satisfied with the UAE win, Waqar said: "I'll take it at the moment. To win makes you feel comfortable and confident. I think we need to win against bigger opponents to tell the world that we are around.

"Two victories, fair enough, the run rate is better. We are sneaking in and looking to play better cricket but we need to beat a better opponent."

Pakistan can now look forward to their vital clash against South Africa in Auckland on Saturday, a match that will go a long way to determining if Pakistan will make the knock-out stages.

Waqar said: "I think the crucial game will be South Africa, not just to qualify but for a morale booster. We need to beat a top team to get our confidence back.

"We haven't played the best cricket but… we have the capabilities there. We do have the players there who can turn it around. This tournament is going to get tougher and tougher and we have to be ready for it."